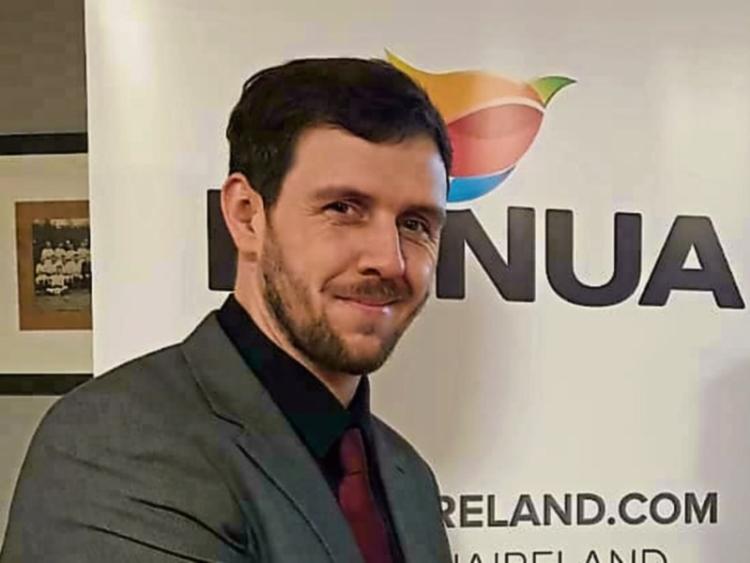 A Maynooth local election candidate,  Seamus O Riain, is calling for the abolition of rent controls and property tax.

Mr O’Rian, a Saggart native and living in Clane since 2010 with his wife, Aine, and family, will stand for Renua.

Mr O’Riain said that the government is failing the people in terms of housing. “Most of this is due to the implementation of policies that stifle and distort the market,” he said.

He is  proposing that rent control be abolished. “It has not worked anywhere it has been implemented. It is not working in Dublin and it will not work in Kildare.

Ease up on building restrictions in the county.”

Mr O’Riain also called for the elimination of the property tax in Kildare. “This is another of the many taxes introduced as a temporary measure but has since become perennial."

Mr O’Riain is a history and music teacher in Coláiste Chilliain where I have been teaching for the past nine years. He recently started working as an advisor to the Department of Education.

He and his wife have four children. Their two eldest attend Scoil Uí Riada in Kilcock.

He said: “If you, like me, are worried about the future Ireland our children grow up in, then Renua is the party for you. My children and yours should be able to work and stay in Ireland  and not have to emigrate. I have no desire to see my future grandchildren through the medium of Skype.”

He is calling for a 10% cut to councillors allowance which are proposed to rise following the May election. “The money recouped would then be put towards a scholarship fund for a student wishing to advance to third level education but unable to because of financial difficulties. I would also ask that TD’s and senators take a 10% cut to their wages.”