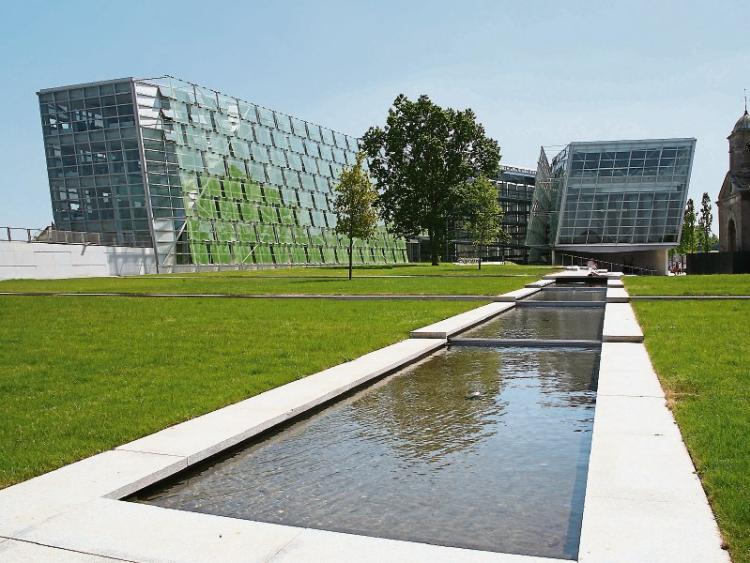 A number of residential areas in the greater Naas are to be taken in charge by the local authority.

This means that essential maintenance in public areas becomes the responsibility of Kildare county Council.

KCC’s building and development control section is seeking to have a number of estates “brought up to a taking in control standard.”