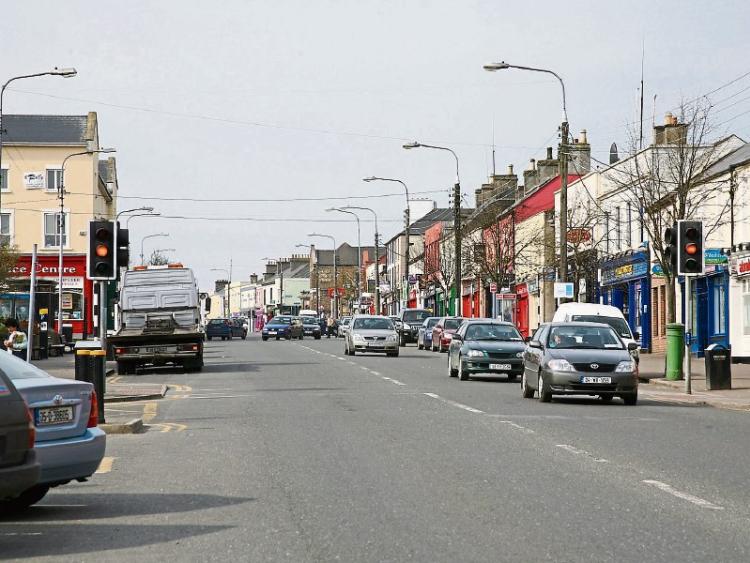 A Newbridge secondary school will play a major role in a fundraising initiative for the Irish Cancer Society.

The Relay on the Road group said that with the support of the principal and staff of Patrician Secondary College, Newbridge, over 500 students will walk over two million steps for cancer from Donnelly's Hollow to the Linear Park.

Relay on Road spokesperson, Peter O’Neill, said that as a gesture each one will contribute €1 before returning to the school.

He said they plan is then to extend this to other schools throughout the county.

The main element of  Relay on the Road campaign will take place in Punchestown on July 6-7.

Some new initiatives are being launched to increase interest such as 'Paint the Town Purple', during the first two weeks of June.

Shops will be asked to decorate their windows in purple, the colour worn by cancer survivors, and a perpetual trophy will be awarded to the best window display during Relay.

Mr O’Neill called on group and places, towns and villages, that if they are not already registered to go to Relay for Life Kildare and register a team.

Mr O’Neill  stressed the importance of Relay as a fundraiser for Irish Cancer Society and the ways that cancer patients from Kildare were assisted by society. “It is important to have early diagnosis in treating this disease,” he said.

Teams are now well up and running in their areas with their fundraisers but we would like to see more support particularly from north and south of the county, he said