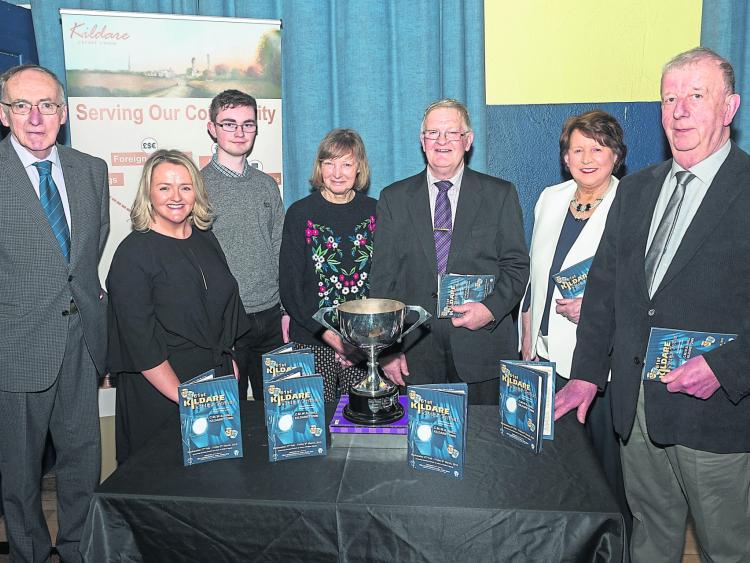 Waterford-based Brideview Drama Group were the big winners at Kildare Drama Festival. They scooped the Leinster Leader Perpetual Cup for best overall production with their staging of the Brian Friel classic Philadelphia, Here I Come, under the direction of Jack Aherne and assistant director Tomas Roche. 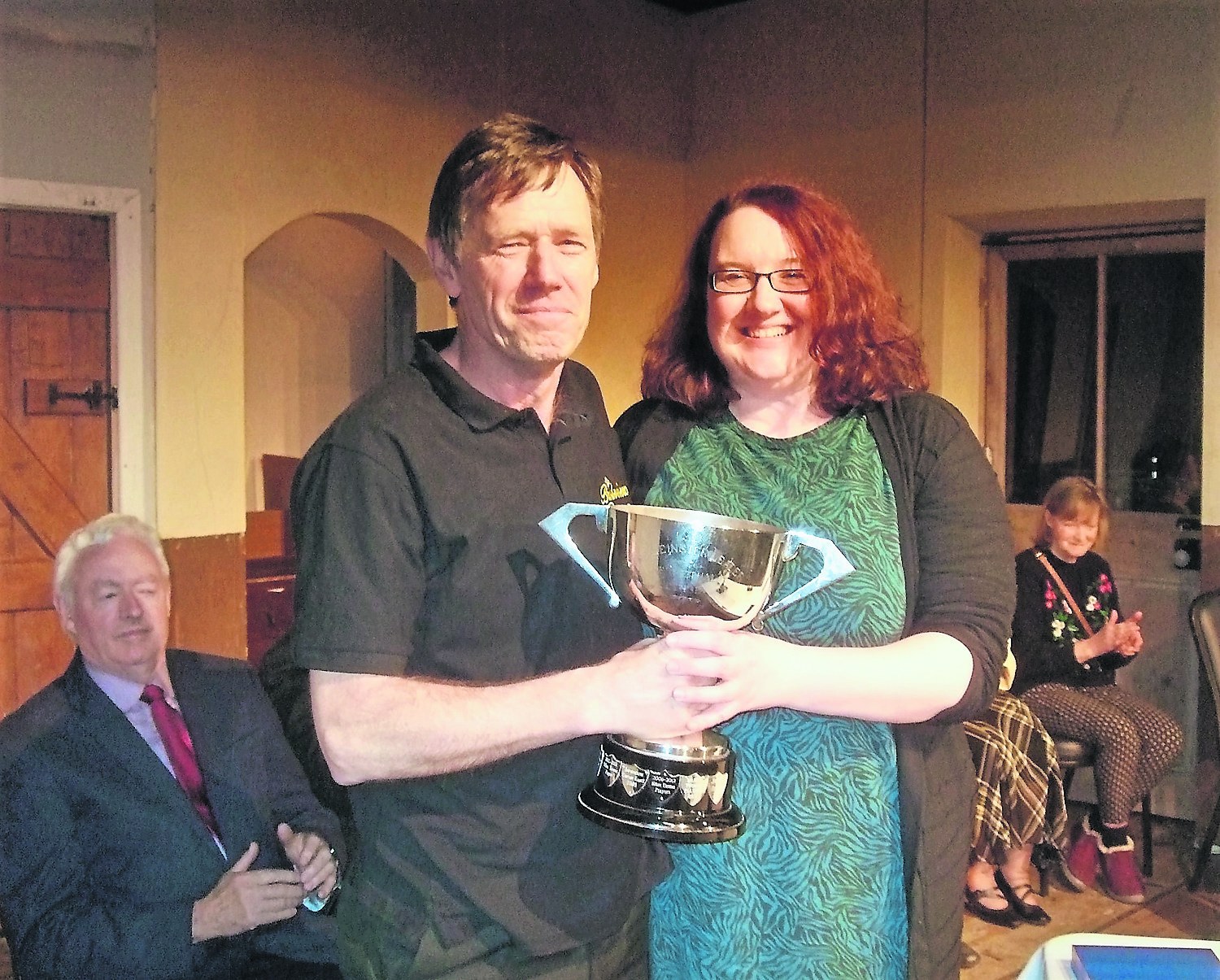 The festival, now in its 61st year, ran for a week and a half at the CMWS in Kildare town, and featured a range of plays from across the country, with all participants hoping to qualify for the All Ireland Drama Final in Athlone this May. The festival also included a night of youth drama, featuring performances from Kildare Youth Theatre.

There was a strong showing also from the sole Kildare representative group at the festival, Prosperous Dramatic Society with their production of Henrik Ibsen’s Enemy of the People.

The festival was adjudicated by Gene Rooney, who paid tribute to all of the productions and the hard work of the dedicated committee. Kildare Drama Festival secretary called for the establishment of a new Kildare town-based drama group to bring stage productions back to the town.