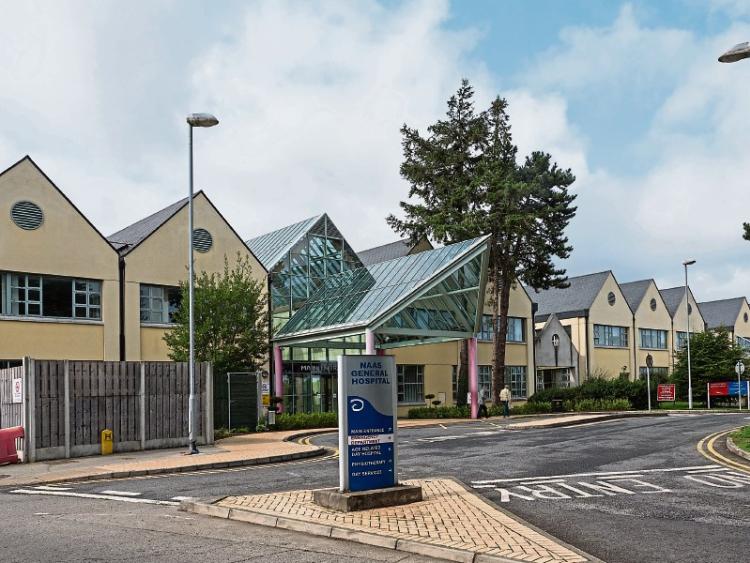 There is chronic overcrowding today at Naas General Hospital where there are 30 patients on beds.

This is the highest number of patients without beds in Naas since Monday of last week when 32 patients were without a bed.

There were 21 patients without a bed yesterday which means it was among the worst overcrowded hospitals in the eastern region then.

Overcrowding at Naas is a much bigger problem than at any other facility in the eastern region. There are 25 patients on beds at Tallaght University Hospital and 20 at St James’s Hospital.

The lowest overcrowding figure for a major Dublin hospital was St. Vincent’s where seven patients are without a bed.