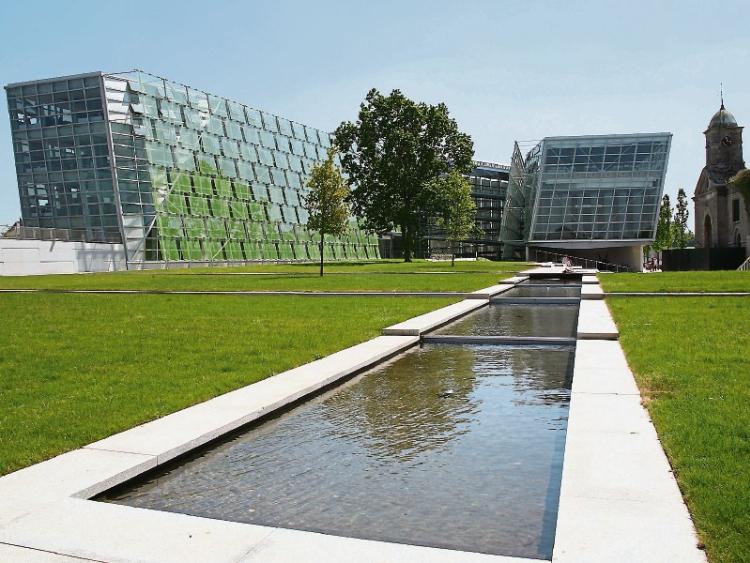 There will be less congestion in Naas town centre and heavy good vehicles will be diverted  away if the inner relief road is approved, according to Kildare County Council.

Naas councillors will decide on whether to approve the route chosen by consultants on April 19.

This option, known as route 2, leaves Dublin road at the existing junction near The Paddocks estate/Maudlins and passes on the town side of Naas Racecourse before exiting on to Blessington Road, close to the AIB premises.

Kildare County Council says it will improve access to leading to a reduction in congestion in Naas town centre. KCC also says it will facilitate public realm improvements in the town, the redesign of Poplar Square, new and improved footpaths and street furniture, and the undergrounding of overhead cables.

It will also complete the southern ring road around Naas, diverting heavy good vehicles from the town centre.

Other benefits, according to KCC include Improved footways, cycle tracks, and bus bays for pedestrians and cyclists for the existing and new residential population bordering the roadway; the delivery of a “minor greenway” as per Greater Dublin Area (GDA) cycle network plan, improving physical fitness levels and “promoting a non-car based future for many of Naas residents and the business community.”

KCC also contends the road will facilitate the provision of much needed housing and “whose lack of delivery would likely restrict further development (beyond already granted planning permissions) in the environs of the inner relief road.”

But residents of housing areas near the route are opposed to the road.

And they campaigned in favour of another route, which would have passed further away from their homes, on the opposite side of the racecourse.

They say the plan is over twenty years old and makes no sense because the route will be located at a four way junction.

Therefore the traffic build-up at the traffic lights (at the racecourse entrance) would be substantial as can be seen  on race days when the lights are turned off and a garda is present to help the flow of traffic.