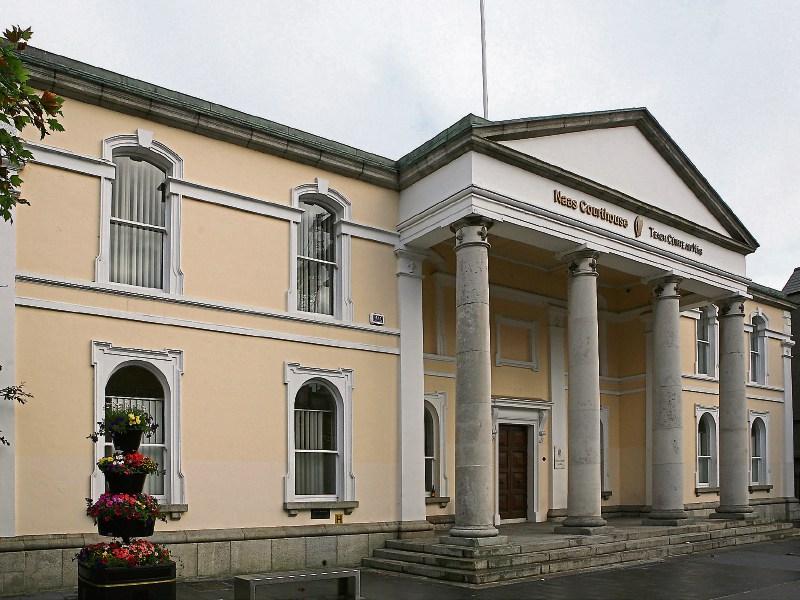 Noise from house parties is a constant problem in estates in Maynooth, gardai told Kilcock District Court on March 5 during a hearing into a noise related incident in the town.

Garda Sergeant Jim Kelly told Judge Desmond Zaidan that noise from houses is an environmental issue and should be reported to the county council.

Asked by the judge what the gardai did when they were called out, Sgt Kelly said they asked people politely to turn the music down.

“It is a constant problem in Maynooth,” he said.

Sgt Kelly was commenting just before Judge Zaidan applied the Probation Act in the case of a 46-year-old Maynooth man, who was prosecuted following threats over noise levels at a house next door.

Last October, the court heard that Mr O’Keefe, who has young children, sought to have noise reduced at a rented house next door to him and lost his temper with the tenants, threatening to do damage.

However, he did not follow through on his threat.

Mr O’Keefe had called the gardai previously in relation to the noise. The court heard Mr O’Keefe could bring a case in the District Court under Section 108 of the Environment Protection Act but that gardai could not force people to turn down music at 1am in the morning.

On March 5, David Powderly, solicitor for Mr O’Keefe said neither the landlord nor the tenants wanted to get involved in a restorative justice process.

The judge applied the Probation Act.