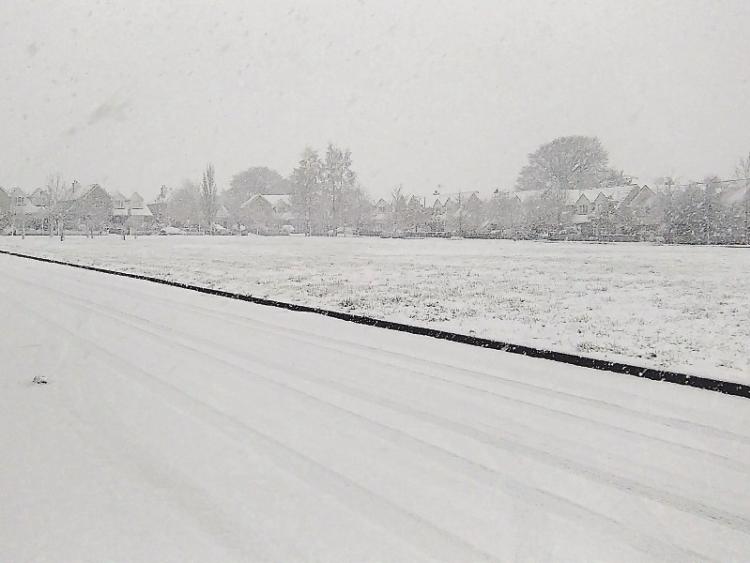 Motorists are advised not to travel through Sallins after a traffic incident.

An articulated  truck got stuck on the Clane side of the Grand Canal bridge in Sallins.

The driver was apparently travelling towards Naas from the Clane direction when the vehicle became stuck in snow.

Traffic is moving freely over the bridge on one side.

However the truck and the presence of snow is causing problems in the town.