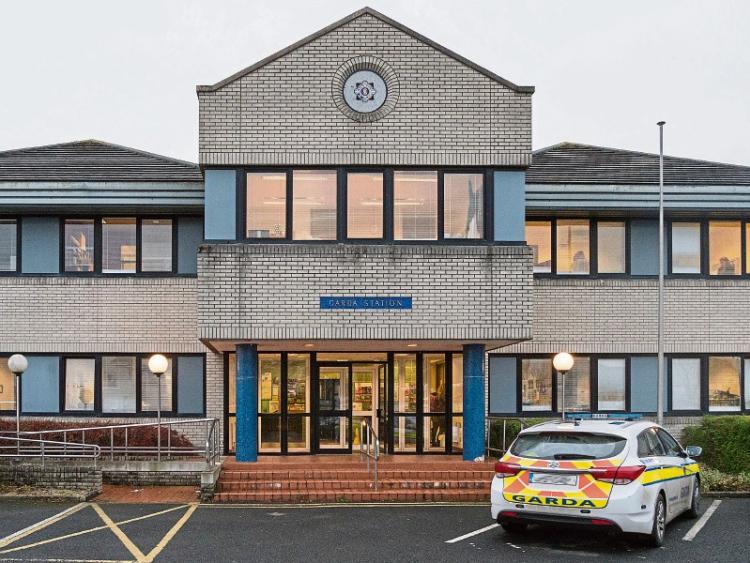 A woman had €600 robbed from her account after being watched earlier as she used her bank card.

Gardai believe the women was observed by another female as she tapped her pin code into a payment machine at a Clane supermarket. She was then followed home by a man and woman.

The pair approached the woman close to her home in the Clane area, distracted her and snatched her purse containing the card.

The incident took place shortly after 1.30pm on February 23.

By the time the victim had reported the theft to her bank, the card had been used to withdraw the money - which was the maximum that could be taken out in a day - from an ATM machine in Naas.

The incident has prompted Naas gardai to issue a warning to shoppers using cards.

“People should be careful to conceal the pin number, especially if they notice anybody hanging around where the cash registers are,” said a spokesman.