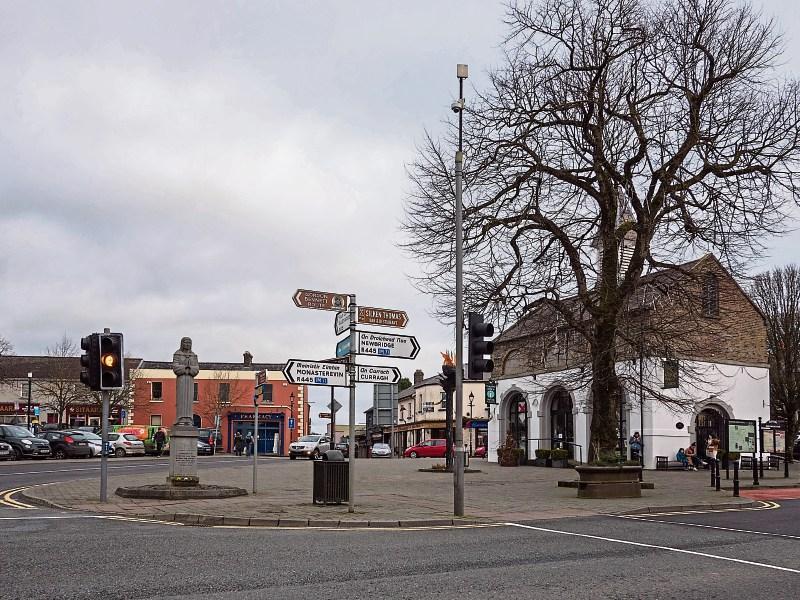 Only one county Kildare town has opted to be poster free in the forthcoming local and European elections, according to a campaigning group.

While some areas have opted to ask candidates to keep main streets or central areas clear, only Kildare town has opted to be entirely poster free according to a list provided by the national campaign group,  PosterFree, which estimates that it cost candidates €3 million to put up posters in the 2014 elections.

PosterFree said it is a joint campaign by independent Donegal councillor, Séamus Maguire,   and David Weitbrecht of ZeroWaste.ie.

It is encouraging all candidates to go poster free this May in both local and European elections.

It said 52 areas has signed up, including Kildare town, Blessington, Dunlavin, Lucan, Portlaoise, Ballyroan and Abbeyleix.

The campaign said that a national voluntary ban is becoming a reality.

In a recent Claire Byrne Live/ Amárach Research poll, 77% of respondents said that they thought the use of posters during election campaigns should be banned.

In the midst of our current climate crisis, it is imperative every Co2 reducing action be taken, said the campaign.