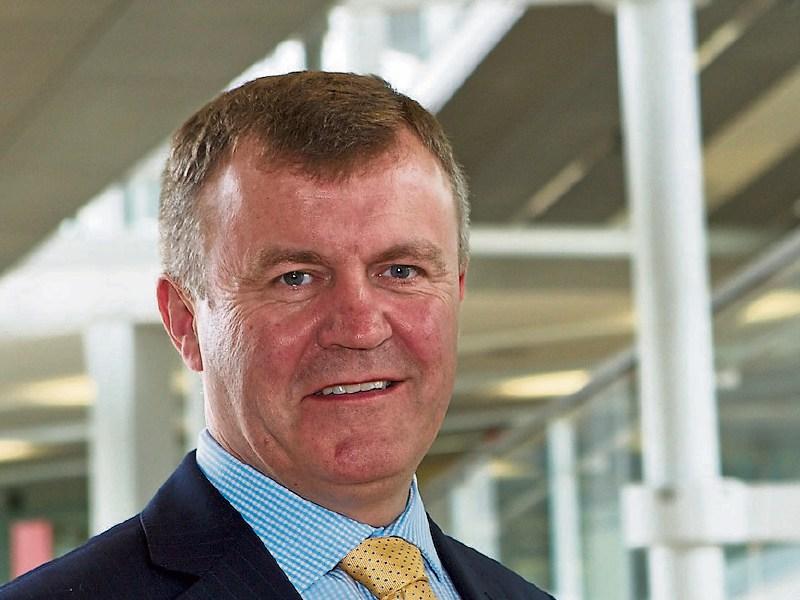 The Mayor of Kildare has said he is “shocked and saddened” at a decision by the Department of Defence to refuse permission for a meeting of Kildare County Council to be held in the Curragh military camp.

Speaking at the Council’s monthly meeting on February 25, Mayor, Sean Power, a son of the late Paddy Power who was a former Minister of Defence, said he was shocked and saddened by the Department’s decision not to allow a Council meeting to be held in the Curragh on March 25 coming. “It is disrespectful and insulting of the Department to treat us (the Council) in this way,” said the mayor.

At the meeting in Naas, Mayor Power referred members to the letter from the Department of Defence which said it could not facilitate the Council  with a meeting on March 25.

The Department said that the Council could contact the Assistant Principal Officer in the department to discuss the matter further.

Mayor Power said he had sought to have the meeting in the Curragh “to build better relationships between the military and ourselves.”