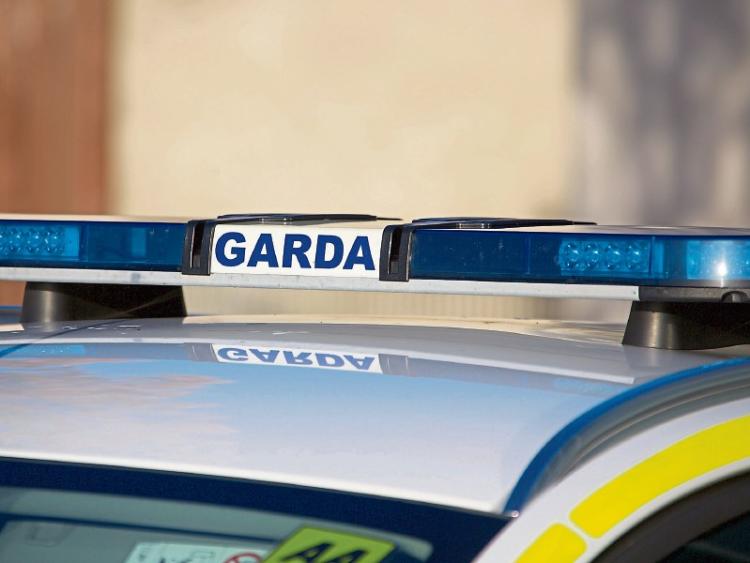 Gardaí in Kildare town are investigating two burglaries on the same night in an estate in Rathangan.

The burglaries took place in Rathangan Manor in the early hours of last Wednesday, February 20.

The burglaries took place between 2am and 3am, and entry was gained by smashing the glass on the front door.

SEE ALSO: Man kicked in face during assault in Sallins