Man kicked in face during  assault in Sallins 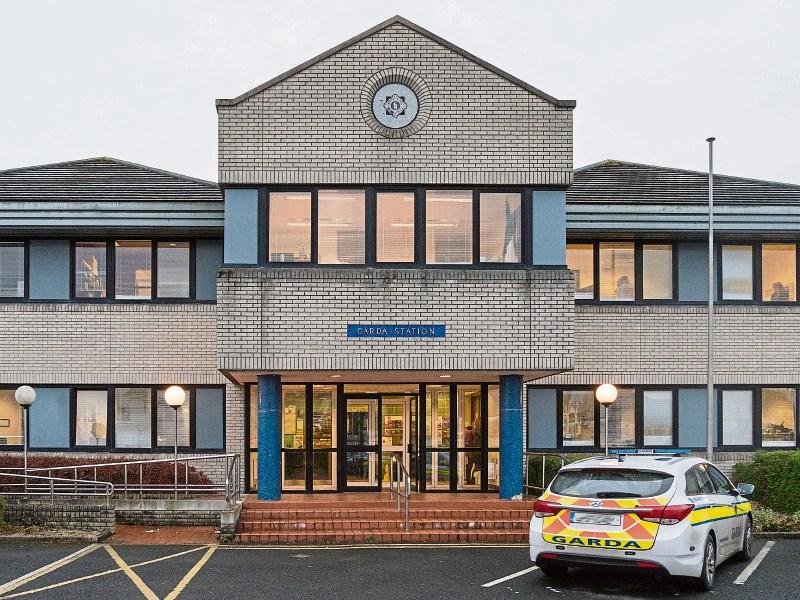 A man was treated in Naas General Hospital following an assault incident in Sallins.

The man, understood to be a foreign national, was assaulted after encountering another man in the town on February 20 shortly before 6pm.

The assault on the man 41, happened shortly before 6pm.

He was kicked in the face during the attack.