Will he find love? 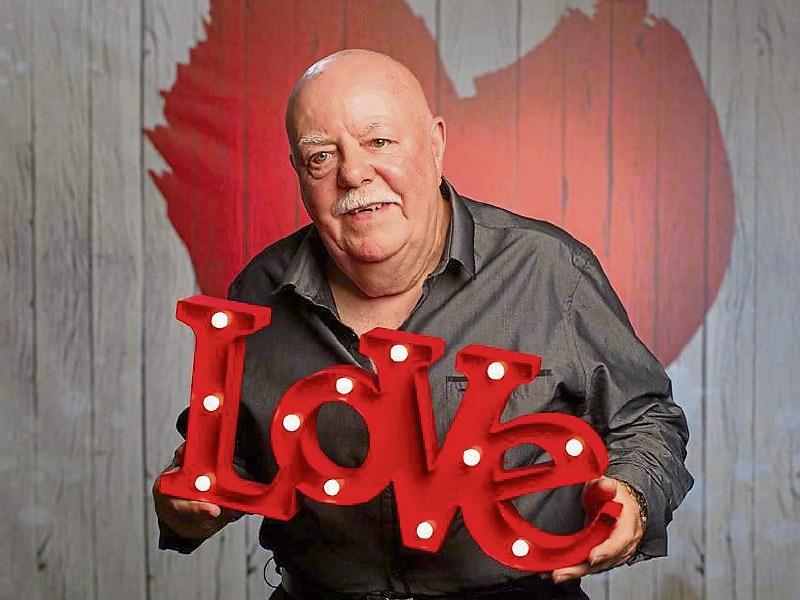 A 73-year-old Athy musician will appear on First Dates Ireland this Thursday, February 28.

Showband star Johnny Haskins will be hoping to find love on the show.

Johnny performed with The Sorrento Showband and with Harry and the Escorts in the 1960s and 1970s.

“I travelled a lot doing tours, we were very big we did all of the big ballrooms in Dublin, we weren't a small Showband, we were up there with the rest of them,” Johnny told the Leader.

He is now a freelance musician performing charity gigs in pubs across the country.

Johnny's daughter Carolann applied for the show on behalf of her dad.

“I didn't know anything about it until my daughter did it, and she just brought the phone up to me one day and she said 'there's a phone call for you, you're going to kill me', and then she said it was a man from First Dates.

“So he said are you interested in coming up for an interview, so I went up and they said they'd let me know.

“Two weeks after that they called me back and said I was on the show, and I didn't think I was going to be on it at all. It was a bit of fun.”

Johnny was married twice, and in another long-term relationship so he said he did the show “for the craic”. Johnny will be matched up with Pamela from Kerry, tune into RTÉ One this Thursday, at 9:30pm to see how they get on.

SEE ALSO: OSCARS STYLE: The 10 style winners from the 2019 Oscars