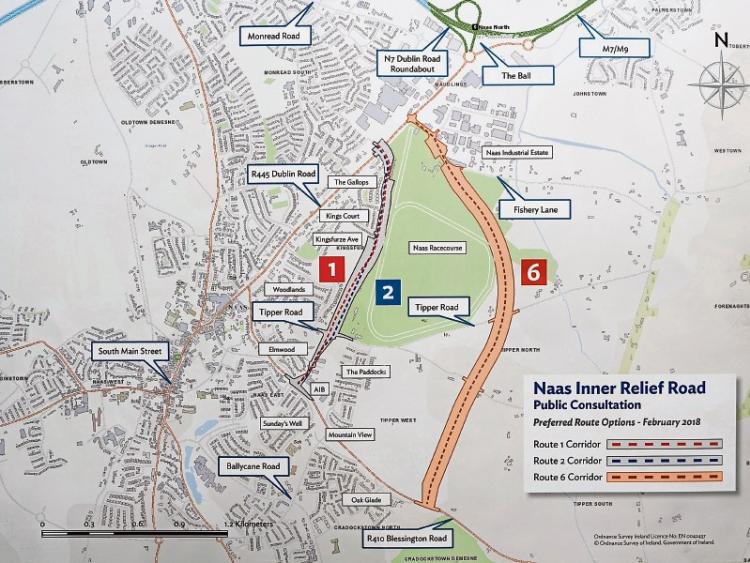 Racegoers will be treated to some clues for the Cheltenham Festival - both on the track and off the track - at Naas Racecourse on Sunday.

Each of the four runners for the WhatOddsPaddy? Chase hold Cheltenham Festival entries with the Gordon Elliott-trained Doctor Phoenix bidding for back to back victories in the Grade 3 contest.

Doctor Phoenix is the highest rated runner in the line up and will face his stable companion Tycoon Prince, the Willie Mullins-trained Punchestown Festival winner Cadmium and Avenir D'Une Vie for in-form trainer Henry de Bromhead.

Doctor Phoenix hasn’t won since claiming this race twelve months ago but his trainer is hopeful that the top rated runner in the field can bounce back to form ahead of a possible trip to Cheltenham.

“He’s got entries in a couple of the handicaps at Cheltenham but we’ll just see how he gets on at Naas first of all,” said Elliott.