Pictures from last June reveal the ancient history all around us 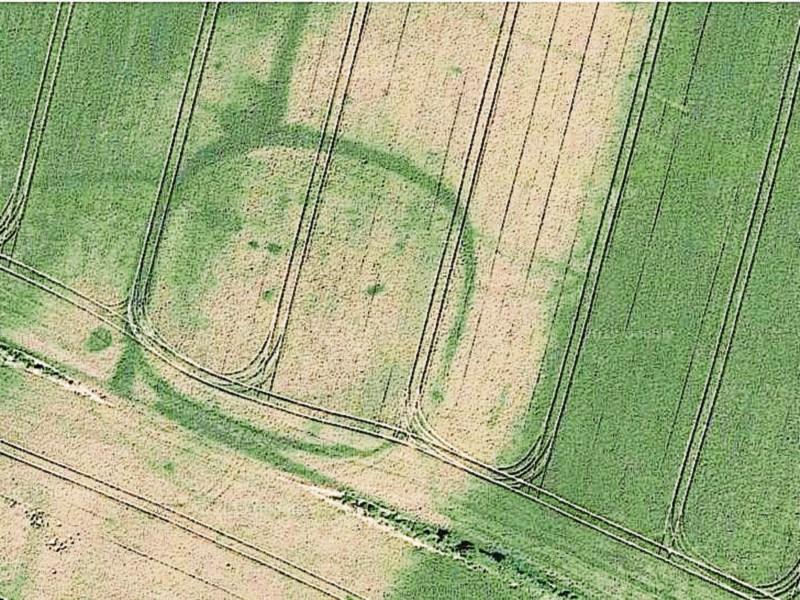 Almost 50 images of archaeological features in Kildare have been published in the last few days by Anthony Murphy, man who discovered a previously unknown late Neolithic ceremonial enclosure near Newgrange.

Mr Murphy, a journalist from Drogheda used Google Earth satellite images which were taken in mid June 2018 to search for tell tale signs in fields around the county.

At the time Ireland was in the midst of a drought, which revealed previous disturbance in the soil such as those caused by ancient constructions.

This is crucial because the next time Google updates its satellite images, which occurs between one and three years, those images will have disappeared under new grass or crops. 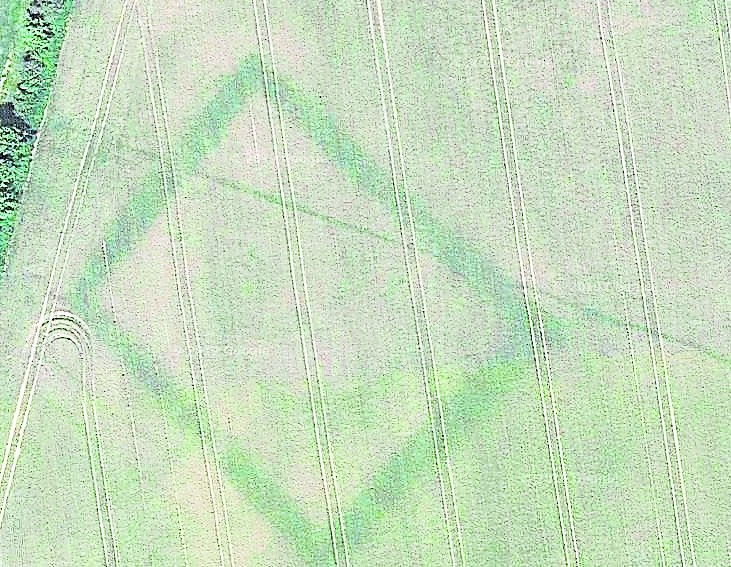 Mr Murphy said that one of the most impressive was at Oldtowndonore (essentially in land behind Mondello Park).

It features a series of enclosures stretched across two fields and what appears to be an avenue leading into them.

While some of these structures are already known about and recorded in the official Record of Monuments and Places, many are entirely unknown. 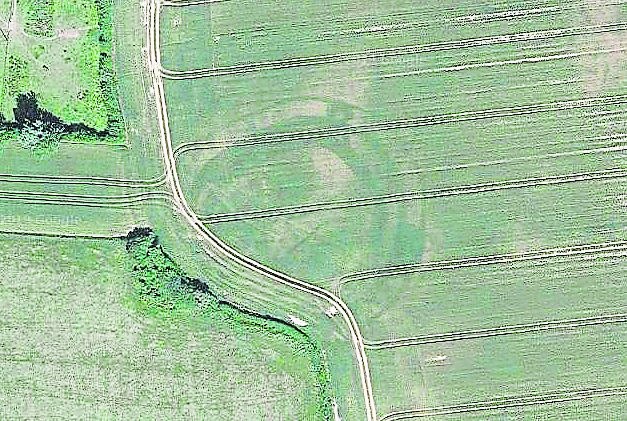 Of the 47, quite a few appear to be scattered around the south and south west of the county near Crookstown.

There’s also a good few around Rathangan and Oldtowndonore, near Caragh.

This was because the features tended to show up better on arable land.

“More than 50% of what I found was in Kildare,” he told the Leinster Leader, and said he believed it was because the Google’s images of other counties did not date back to June last year.

Mr Murphy says that we are never more than 100 or 200 metres away from an archaeological feature and that there is so much history under our feet, and believes it’s a pity that so many were leveled.

Unfortunately a little faint compared to other images, but this is only one of several impressive features from Oldtowndonore 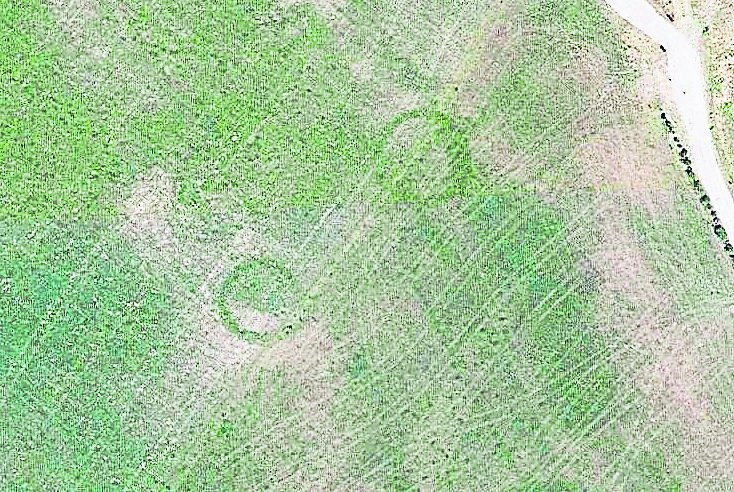 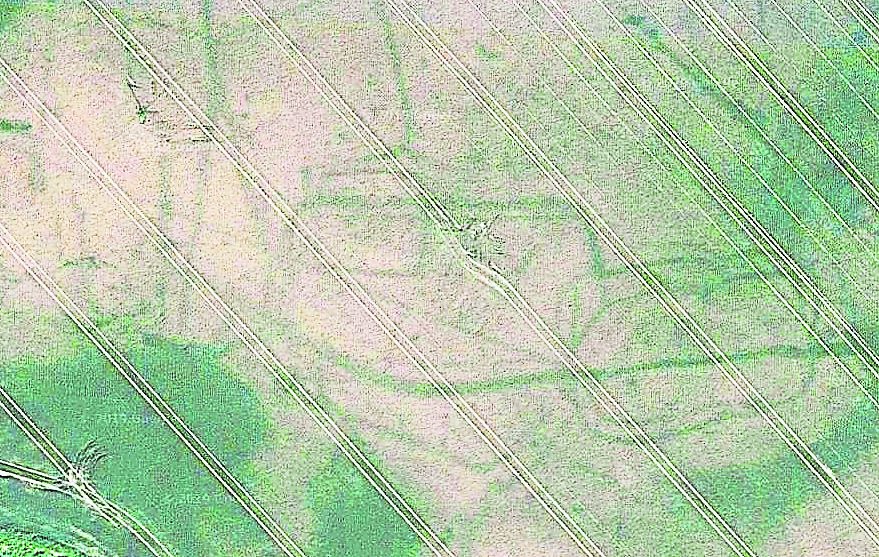 A part of a field system at Tippeenan Upper near Calverstown