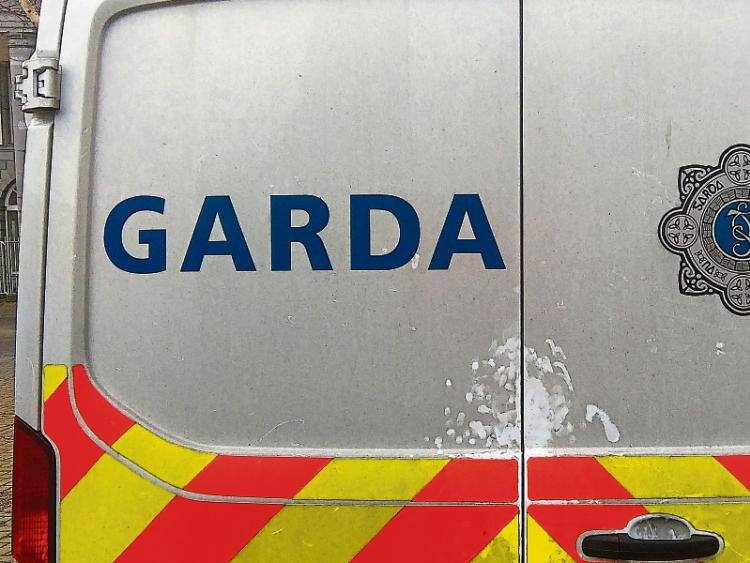 A number of laptops were stolen from a  commercial enterprise in the Newhall retail park on the outskirts of Naas.

The premises was broken into on February 10.

The culprits got into the retail building the rear door between 3am and 3.28am. It’s understood that the store alarm was activated during the break-in.