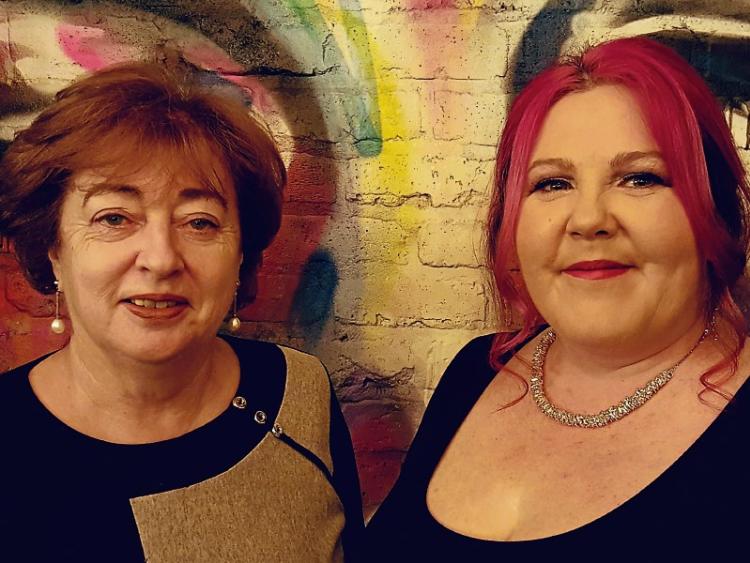 Kildare North TD, Catherine Murphy’s constituency manager, Nuala Killeen has been selected by the Social Democrats to stand as a candidate for the Leixlip electoral area in the local elections this May.

Ms Killeen plays a key behind-the- scenes role as constituency office manager for Leixlip based Deputy Murphy. “It is a great privilege and an honour to work alongside Catherine,” she said.

Based in the Leixlip village office since 2012, Ms Killeen’s campaign manager for the election will be her aunt, Sheila Clifford, who was an assistant to former Ministers, Sile de Valera and Michael D. Higgins, now President of Ireland.

Ms Killeen who has worked in the UK in the adult education sector, is the daughter of the late Roger and late Mary Killeen.

She was born and raised in Leixlip as the third child of a family of nine and attended primary and secondary school in Leixlip. She lives with her son in north Kildare. She has worked in local government in the UK as an employer engagement and business development specialist developing and providing award winning public sector training.

Her late father, Roger, served on bodies locally in Leixlip, including school boards of management. Her mother, Mary, was previously President of the European Parents Council. Both passed away in late 1916.

At the launch of her campaign at The Town in Leixlip on February 7, Deputy Murphy said:“Nuala is a vital cog in the Social Democrats wheel and an indispensable element to my constituency work. She brings to the role an absolute competence and a kindness that can’t be replaced.”

Deputy Murphy said this will be the first local elections the Social Democrats party will contest.  ”We have 52 candidates selected - a majority of whom are women and we have another 6 selection conventions taking place in the coming weeks.”

Ms Killeen complimented her colleagues Bill Clear and Aiden Farrelly on their selection to stand for the Social Democrats  for Naas and Clane, respectively.