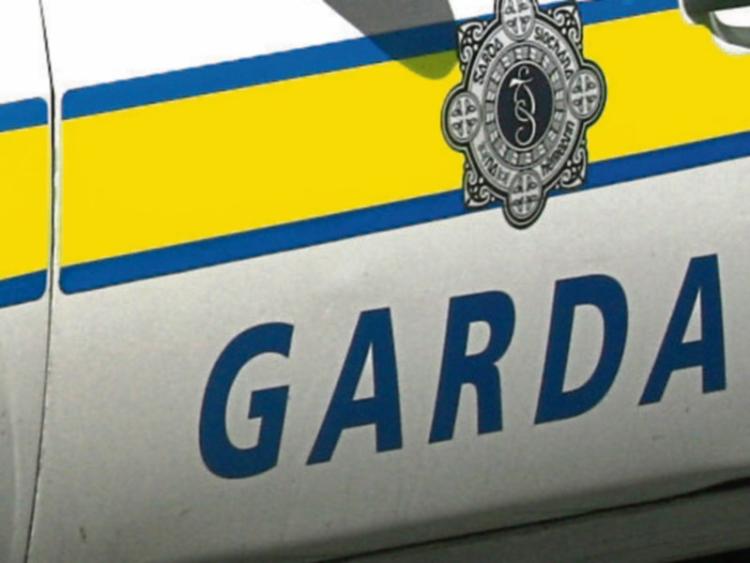 Three alloy wheels for a Mercedes car have been stolen.

The  wheels were taken having been left at the side of a house at Allen Manor in Kilmeague.

READ ALSO €3,000 worth of jewellery robbed in Naas