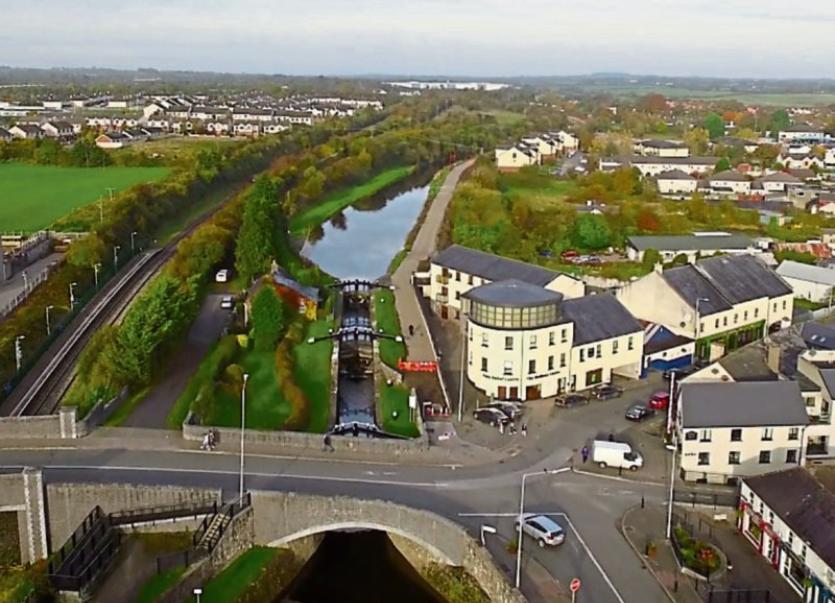 Problems with reliability on Kilcock’s Bus Eireann service have not been resolved, a public meeting heard.

The Kildare County Council Maynooth Municipal District meeting (February 1) was told by Cllr Paul Ward that there are “continuous problems” with the 115 service.

The committee now wants to holds meetings with Bus Eireann and the National Transport Authority (NTA).

Cllr Ward told the meeting on February 1 that many services are either turning up late or not turning up at all. “Dozens of people are being left behind every morning,” he said.

Cllr Ward said that one Monday, a 7.30am service left ten minutes early.

He said Kilcock is a growing area with more houses and needs a reliable transport service.

Cllr Padraig McEvoy who second Cllr Ward’s motion to see an explanation from Bus Eireann said that they should contact the NTA which licences the services.

Cllr Reada Cronin said the roads were clogging up due to poor services.

Cllr Teresa Murray said was “beyond frustrating” when the bus services were being delayed and they were trying to encourage people to leave their cars at home. “People will give up (using public transport) and just drive,” she said.

The committee is try and meet with the NTA and Bus Eireann. They also want some affected residents to attend.

Senior official, Evelyn Wright, said a lot of authorities were seeking meetings with the NTA and that any meeting with it would be held in Dublin.