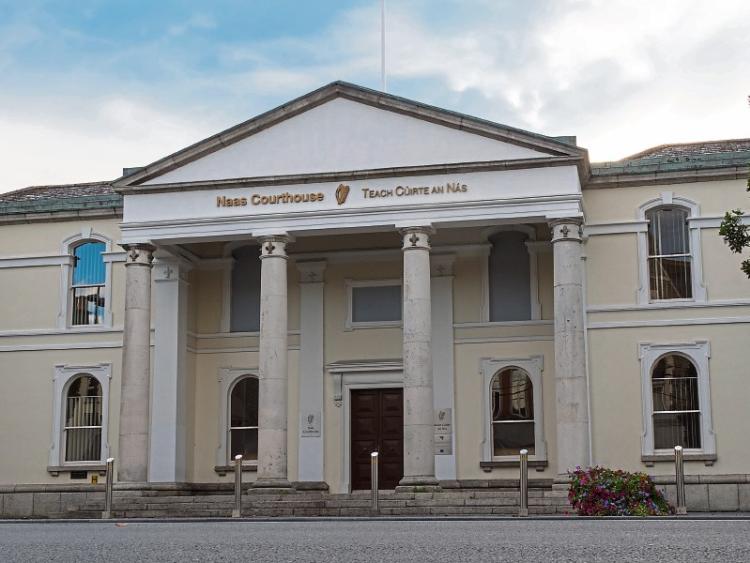 A man detained in Naas last night appeared before a special sitting of the District Court in the town yesterday in connection with possessing drugs.

Gui Lin 39, for whom no address is immediately available, but who is believed to have been residing in Dublin 12, faces allegations of possessing cannabis herb and possessing the drug for the purpose of sale or supply on January 31 at Poplar Square.

It is further alleged that the defendant failed to produce valid documents which would establish his identity when requested by Garda Kevin Williamson.

Gda. Williamson gave evidence of arresting him and conveying him to Naas garda station.

He also  told the court that the defendant replied: “I do not deal in drugs”  and “I do not know” when charged and the man was provided with true copies of the charges.

Sgt. Jim Kelly told the court that it's believed the defendant entered Ireland in 2011.

Sgt. Kelly also said the State had no objection to the defendant having free legal aid.

Solicitor David Powderly said the defendant has no English whatsoever.

The proceedings were interpreted through Mandarin Chinese for the defendant by a interpreter who was present in court.

Mr. Powderly said that in light of ongoing efforts to confirm the man’s identity and address he was not seeking bail.

He added he had been working “on and off” in a restaurant but has no PPS number and means of income currently.

The case was adjourned until Wednesday next, February 6 at Naas District Court.