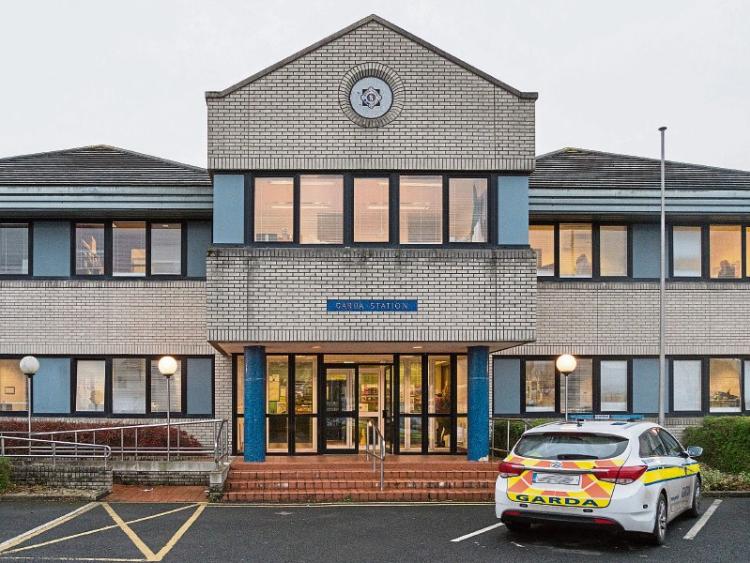 Gardaí in Naas are investigating a break-in to a Kilcullen home.

On Saturday January 26 at 8:15pm, a homeowner in the Calverstown area disturbed four males who had broken into their home.

Gardai said the males were well covered up. They fled the scene on foot, and appeared to run in the direction of Narraghmore.

SEE ALSO: Arrested by Naas gardai for walking in the middle of the road