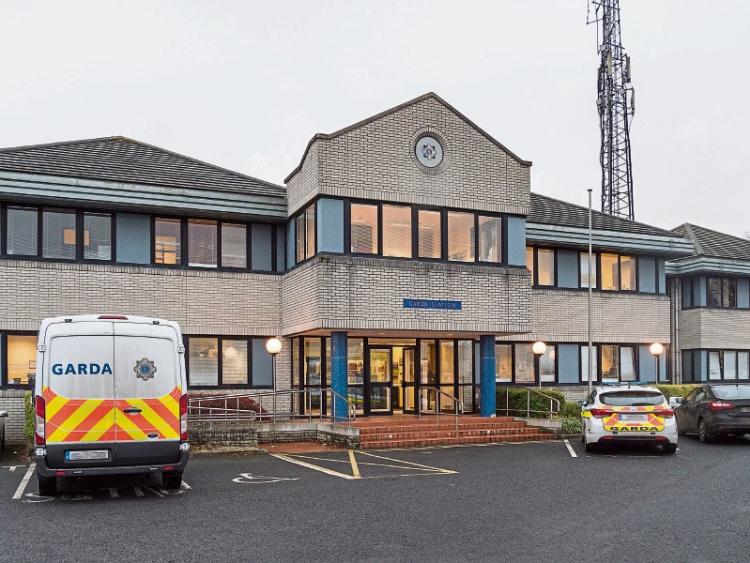 A man from the Maynooth area was detained by Naas gardai early on January 22.

The 47 year old was in the middle of the road between Kill and Straffan at 1.17 am on January 22. He became abusive and aggressive when approached by the gardai and was detained for his own safety.