REVEALED: This is where the €500,000 EuroMillions Plus ticket was sold in Kildare 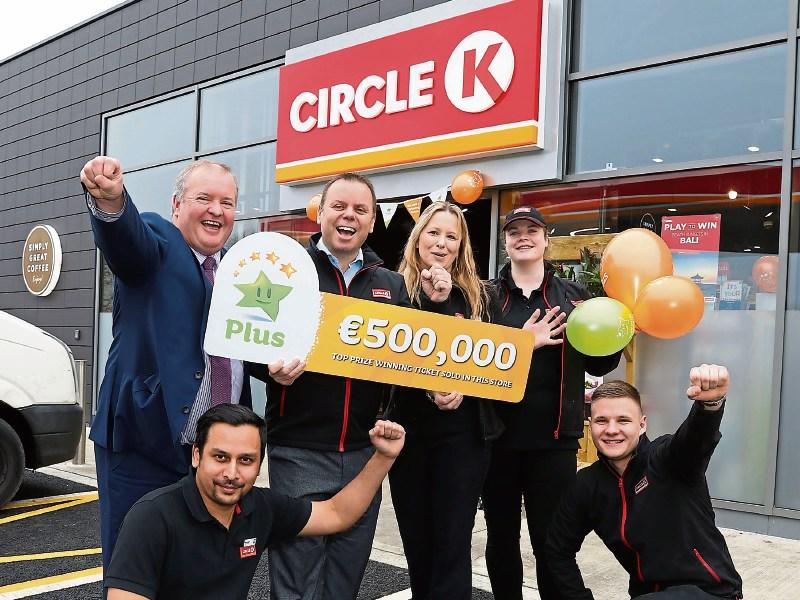 A Co. Kildare service station is celebrating today, as news comes that a winning half a million EuroMillions ticket was sold in the shop.

The National Lottery has revealed that the winning ticket was sold in Circle K Kill North, situated between Junctions 7 and 8 northbound on the N7. 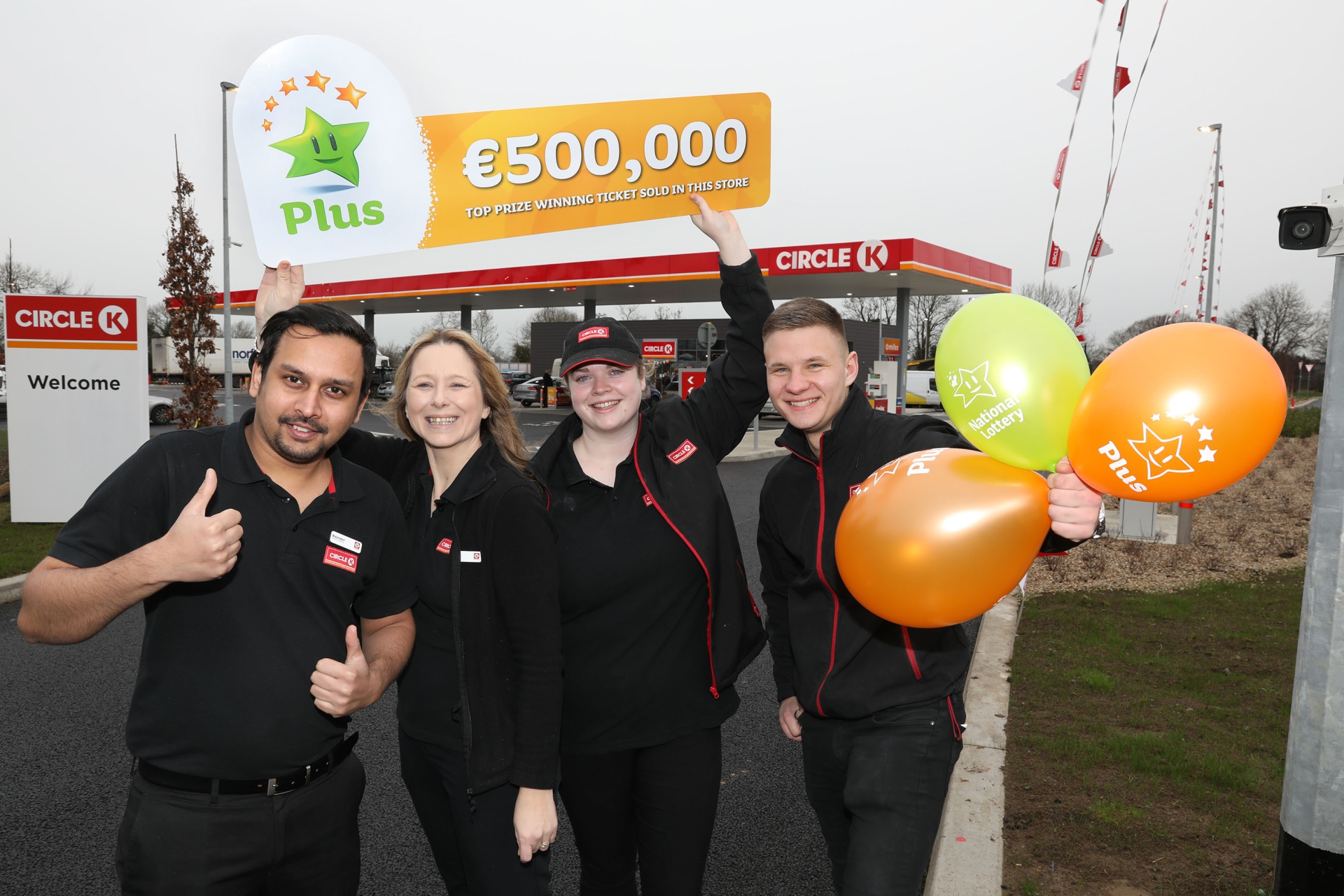 The lucky Lilywhite punter and an online player are €500,000 richer each, after matching all five numbers in last night’s EuroMillions Plus draw.

Speaking about the winning ticket purchased in Circle K Kill North, Joanne D’arcy, Senior Retail Director of Circle K Ireland commented: ‘I am delighted to announce that a customer of Circle K has won the top prize in this week’s Euromillions draw. It is not only incredible news that a top prize winner is one of our customers, but that a golden ticket was purchased at our new state of the art facility in Kill North. I’d like to extend my congratulations to our colleagues at Kill North and encourage customers who purchased a Euromillions ticket at the site yesterday, to check it carefully and contact the National Lottery team if they have won."

SEE ALSO: Could it be you? Half a million Euromillions Plus ticket sold in Kildare