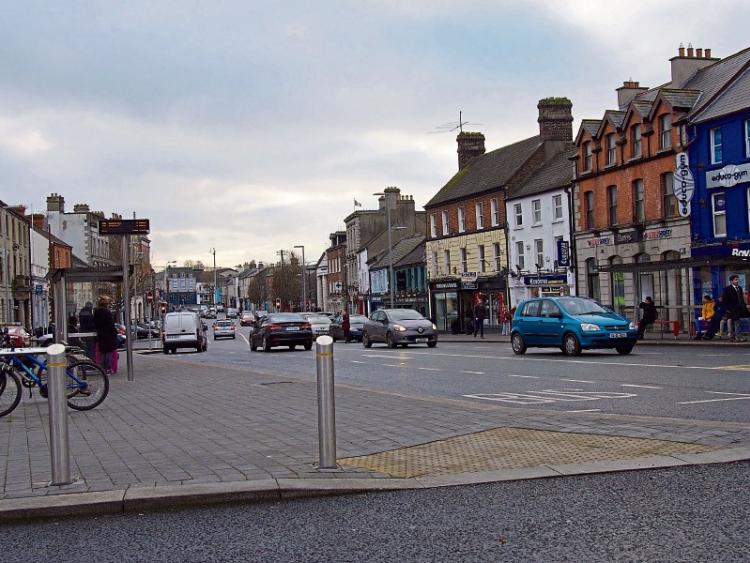 A 23 year old man was assaulted by an unknown male in Naas town centre.

It happened near the courthouse building at 2.30 am on January 20.

The man, from County Wicklow, sustained a cut over his right eye as well as scratch marks.

READ ALSO €20,000 worth of tools stolen between Naas and Blessington