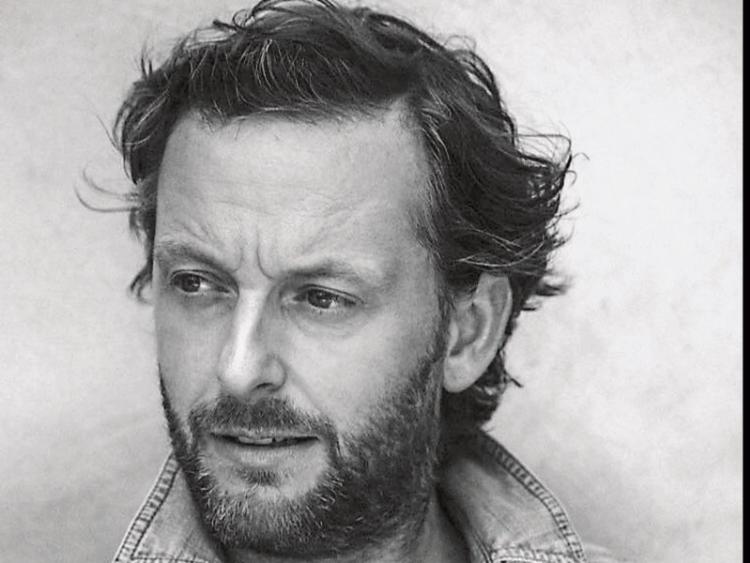 Los Angeles based Kildare writer, director and actor, Karl Harpur has launched a new kind of podcast which has featured on TopPodcasts.com just three days after it was released.

The Leixlip native has turned to the world of podcasts to bring kids of all ages, The Dastardly Deeds of Professor Nasty.

The project is a first-of-its-kind six part comedy series to make car journey’s fun for the entire family, according to Karl, who says the podcast is designed at getting children away from their screens.

Karl, moved to Hollywood from Leixlip six years ago, came up with the idea when he returned to Los Angeles having directed the well received Copper Face Jacks: The Musical. “With a baby on the way and no work on the horizon, I was at a crossroads. Drive for Uber! Or make something happen for myself,” is how he described his motivation.

He said that the project owes something to Tahyna MacManus and her Kids Podcast idea.

Tahyna, an actor (X Men Origins: Wolverine) turned producer, is a mother herself and saw a gaping hole in the market for a Scripted Kids Podcast. “The problem was she did not  have any content,” said Karl who stepped in to fill the gap.

Karl has written over 15 pantomimes for the likes of the Helix in Dublin.

He and Tahyna met at the Hollywood Hotel in Los Angeles and so The Dastardly Deeds of Professor Nasty Podcast was born.

Four months, 17 actors, and 3 recording studios from Malibu to Castleknock College later, it is already been making waves in the podcast world having been featured on TopPodcasts.com just 3 days after its release, he said.

Karl, who voices Professor Nasty on the podcast, said he wanted to bring a cinematic feel to the Podcast world of storytelling. “People have been calling it the Pixar of Podcasts!”

“The Dastardly Deeds of Professor Nasty is a chance for kids to get some time away from their screens and back to using their imaginations,” he said

It’s a comedy series with six episodes, each ten to fifteen minutes long. It is and is available to download for free on all podcast platforms.

Apart from Karl there are other Kildare and Leixlip links.