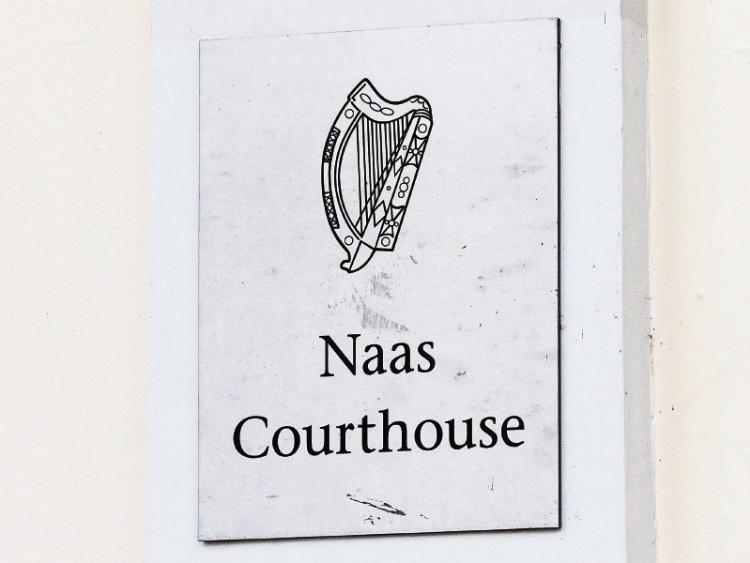 A Blessington man who produced a knife to a group of teenagers will be assessed by the probation services.

Aodhan Donlon, 39, with an address listed as 8A, Rocky Pool Villas, Blessington, Wicklow appeared before Naas District Court on January 17, charged with possession of a knife. Mr Donlon pleaded guilty to the charge.

The court heard that on July 22 2018, at Beechdale Estate, Blessington, Mr Donlon produced a knife and ran at a group of teenagers.

The prosecuting garda gave evidence to the court that Mr Donlon had met the group of teenagers moments before the incident occurred and had engaged with them. The guard said Mr Donlon thought the group were sneering and jeering at him, so he followed them into Beechdale Estate.

The knife produced by Mr Donlon was shown to Judge Desmond Zaidan. “That looks wicked, it looks lethal. A knife like that would raise fear in any human being,” said Judge Zaidan.

Gardaí said the defendant called to the station the next day and handed in the knife. He was arrested, made full admissions and apologised, the court heard.

Solicitor David Gibbons said Mr Donlon had taken drink, was paranoid and took out the knife to scare the group. Mr Gibbons added that his client has since engaged with counselling for drink problems.

“For someone that killed his brother, he should have known better. That man should not be carrying a knife of any kind”, said Judge Zaidan.