Fundraiser for Naas teacher fighting cancer for the third time 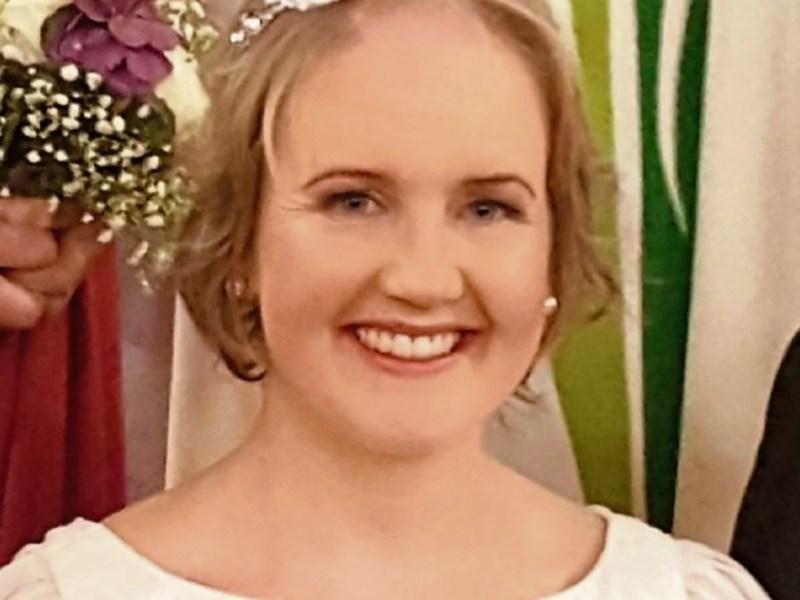 A Go Fund Me page has been set up for a former Naas teacher, who is battling cancer for the third time.

Regina Duffy, a native of Westport in Mayo, taught German and Spanish for eight years at Piper’s Hill College in Naas. Ms. Duffy taught in the school up until last year, and was very popular among students.

Over Christmas, Ms. Duffy was diagnosed with cancer for the third time in less than eight years. She was first diagnosed with breast cancer in 2011, and received treatment. In 2014 her cancer was back in the form of a brain tumour. Ms. Duffy was treated again and fought the cancer. She then married husband Jason in March 2018, before her third diagnosis came at the end of year.

According to the Go Fund Me page, Regina’s cancer is rare and difficult to treat.

“Her only chance of a successful outcome was to seek treatment abroad, which is what brought her to Memorial Sloan Kettering Cancer Centre in New York. The world leaders in her cancer are based there and are currently engaged in research and developing new treatments.

“The costs entailed in this fight are exorbitant and we, her family, would be most grateful for any contribution you can make to help us get our precious Regina well again.”