Gas leak diversions on the Naas-Newbridge road are lifted 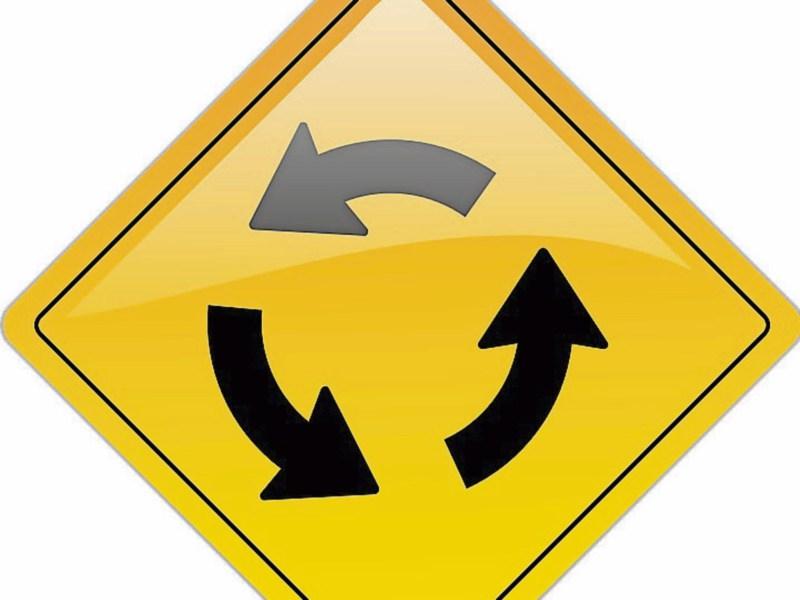 Diversons imposed on motorists travelling between Naas and Newbridge have been lifted.

However a garda spokesman told the Leader that motorists should still take along the route because of lane closures along either side of the route..

The dual carriageway road between Naas and Newbridge was closed yesterday evening as a result of a gas leak.

The R445 closed to traffic between the Bundle of Sticks roundabout coming out of Naas and Ladytown Crossroads.

Traffic was disrupted in the area and motorists were asked to to avoid it.

Traffic from Newbridge was sent left at Ladytown towards Floods Cross and from the Bundle of Sticks onto the M7 motorway or right onto the Rathangan Road.