Ban cyclists from footpaths in Naas 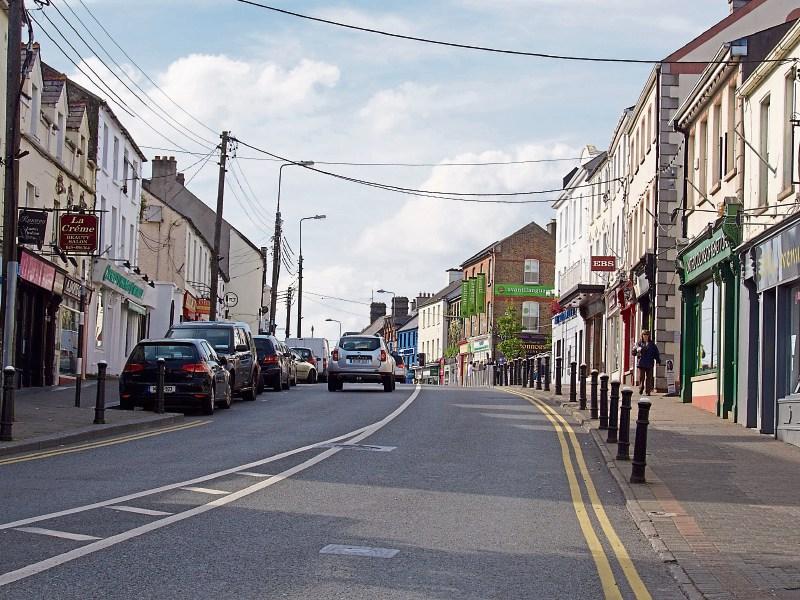 Cyclists should be banned from using footpaths in Naas.

Naas councillor Seamie Moore wants the gardai to ensure that cyclists stay off the pavements in Naas.

And he wants ‘No Cycling Allowed’ signs to be erected.

activities, pedestrians should not be forgotten particularly “the frail, elderly, recuperating, children and those with hearing, walking and sight difficulties.”

He said that everyone should be able to presume that  the pavements at Naas lakes, open parks, the town centre and residential areas are free of cyclists.

He said KCC and gardai should tackle the “abuse of footpath cycling by cyclists of all ages and all times of the day.”