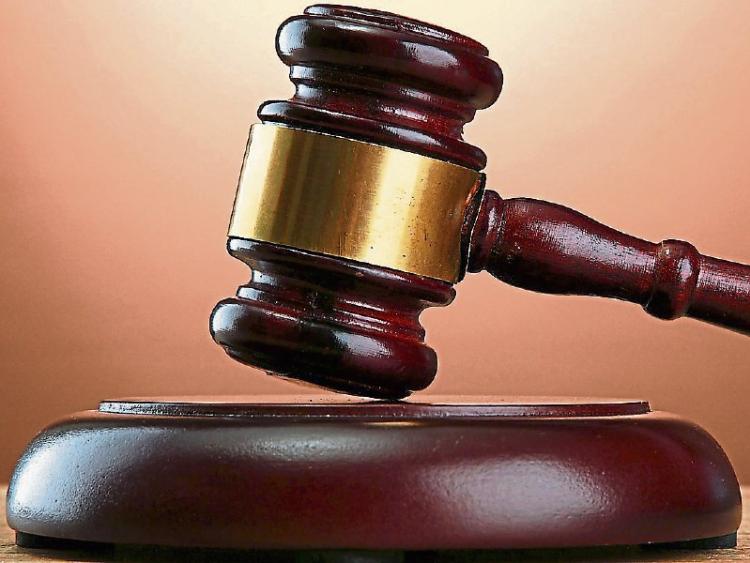 A man who gave his partner a “merciless beating” before abducting her infant child has had his prison sentence increased by the Court of Appeal.

Patrick Lynch (38), with an address at Lady's Place, Naas, Co Kildare pleaded not (NOT) guilty to assaulting his partner as well as the abduction of a child at locations in the county on November 7, 2016.

He was found guilty by a jury and sentenced to two years imprisonment with the final six months suspended by Judge Seán Ó Donnabháin on April 17, 2018.

The Director of Public Prosecutions successfully sought a review of Lynch’s sentence on grounds that it was “unduly lenient”. He was accordingly resentenced today/yesterday(MONDAY) to three years imprisonment with the final nine months suspended.

Giving judgment in the three-judge court, President of the Court of Appeal Mr Justice George Birmingham said Lynch had spent much of the day drinking outside a dwelling while his partner and her two year old son were inside with the hostess. Lynch was neither the father nor a guardian of the child.

At some stage, Lynch attacked the injured party with a brush handle and punched her in the face while she was still holding the infant.

The injured party retreated to a toilet and Lynch rammed the door with his shoulder. He then assaulted her as she sat on the toilet.

The sentencing judge said he gave her a “merciless beating”.

Lynch later drove off with the infant in a car.

He subsequently agreed to meet the injured party at or near Naas Courthouse. Gardaí observed the handover of the unharmed infant and moved in to arrest Lynch after the handover had occurred.

Mr Justice Birmingham said Lynch, a separated father-of-five, had 148 previous convictions including three for obstructing a peace officer and single convictions for violent disorder, burglary and robbery. He had more than 100 road traffic convictions and was disqaulified from driving at the time.

Counsel for the Director of Public Prosecutions, Seoirse Ó Dúnlaing BL, submitted that the sentencing judge failed to take sufficient account of the unprovoked nature of the assault, the circumstances involved in the taking of the infant and the return of the infant only after the passage of time.

Counsel for Lynch, Willie Hughes BL, acknowledged that the mitigating factors were “few and far between” but that his client had “issues” which were recognised by the sentencing judge.

Mr Justice Birmingham said it was a “serious and disturbing incident” involving an assault with the use of a weapon. The case was contested by a man with a “poor record” of previous criminality.

In the Court of Appeal’s view, the sentence did not reflect the gravity of the offending conduct and must be regarded as unduly lenient.

The court noted that there was ongoing contact between Lynch and the injured party.

He was required to enter into a good behaviour bond for the suspended period and undertook to be so bound.