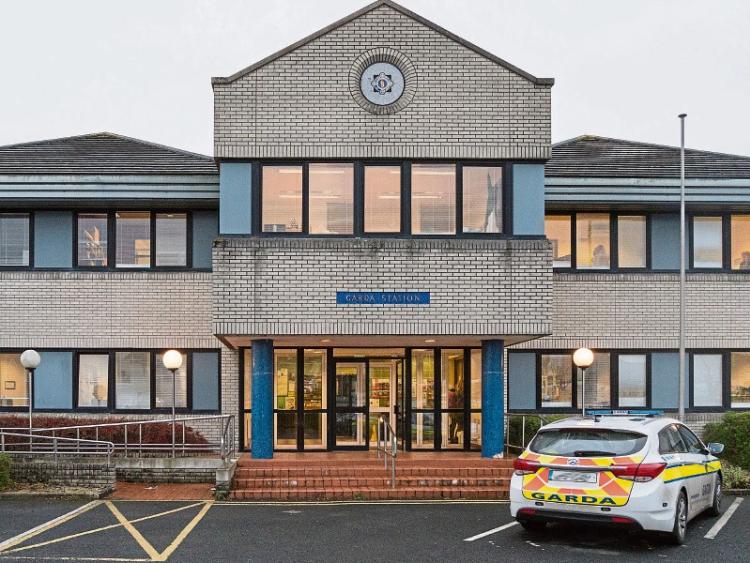 Some €6,400 worth of goods were stolen during a house burglary in Naas.

The haul included a pair of Jimmy Choo shoes worth €400 and a ring valued at €3,500. Also stolen was a Louis Vuitton handbag.

Entry to the residence was gained through the rear door. The house was ransacked during the incident.