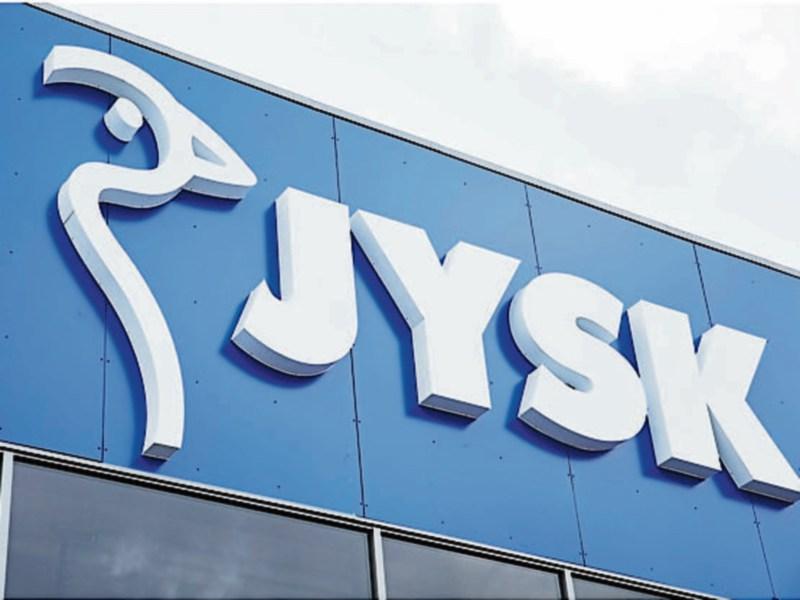 JYSK plan to open 15 stores around Ireland in the next two years, creating 200 jobs.

The first store will open at Jigginstown, Naas, in early April, 2019.

Two further stores will open in Drogheda, Louth and Navan, Meath in May, and a fourth store will open in Portlaoise, Laois during the summer.

JYSK is an international retail chain that sells 'everything for the home', which is owned by the original founder, Lars Larsen.

The store was first opened in 1979, and today has more than 2,700 stores across 51 countries worldwide.