Kildare house prices up by almost 5%

House prices rise in Kildare, according to Daft.ie report 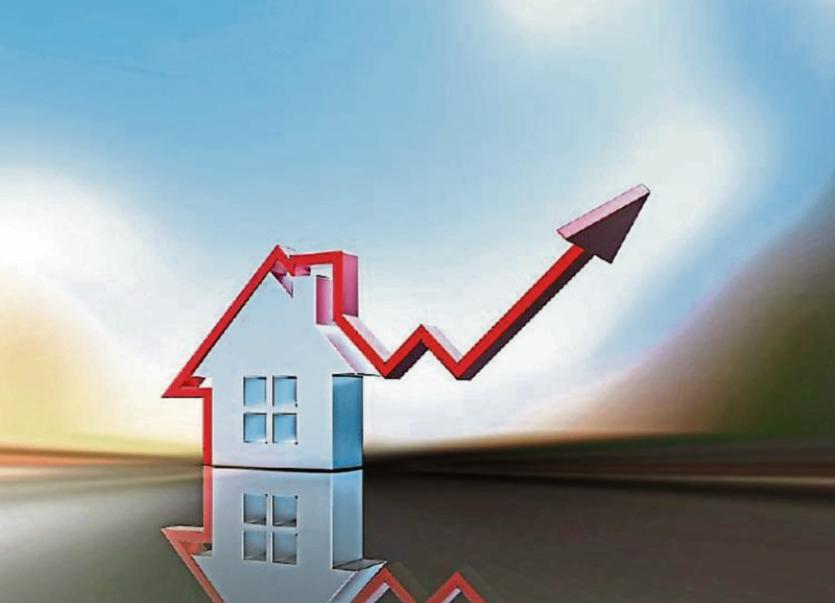 House prices rise in Kildare in 2018

Kildare house prices have continued to rise and are heading into 2019 4.7% higher than they were a year ago.

The average house price in Kildare is now €261,906, which is actually a slight decrease of 1.2% in the last three months.

However, it is a net increase of 4.7% compared to last year, and a whopping 67% increase compared to the worst depths of the recession.

Property economists say that supply of houses to the market has improved greatly in the last 12 months, namely second hand houses which are coming to market, and an increase in new builds.

However significant problems remain. Social housing and the rental market have seen no improvement in supply which keeps prices high — and just as concerning, the majority of new builds are focused in new estates of family homes with typical three and four bed semi-detached houses.

That’s according to Ronan Lyons, Trinity College Dublin economist and author of the latest Daft.ie Report which was released in the past few days.

He says that while housing availability is stabilising, as the bargaining power of buyers improves, this brings a slowdown in price increases. However he notes that “the country needs urban apartments and is getting mostly rural one-offs”.

“Therefore the extra supply will be of far less benefit than if urban apartments were built. Three quarters of the growth in construction between mid-2017 and mid-2018 was estate housing.

“Almost all of that is built for owner-occupiers, rather than for the rental sector,” he notes, “The country does not need any more three and four-bedroom family homes. It needs homes for one and two-person households, especially in urban areas — i.e. apartments.”