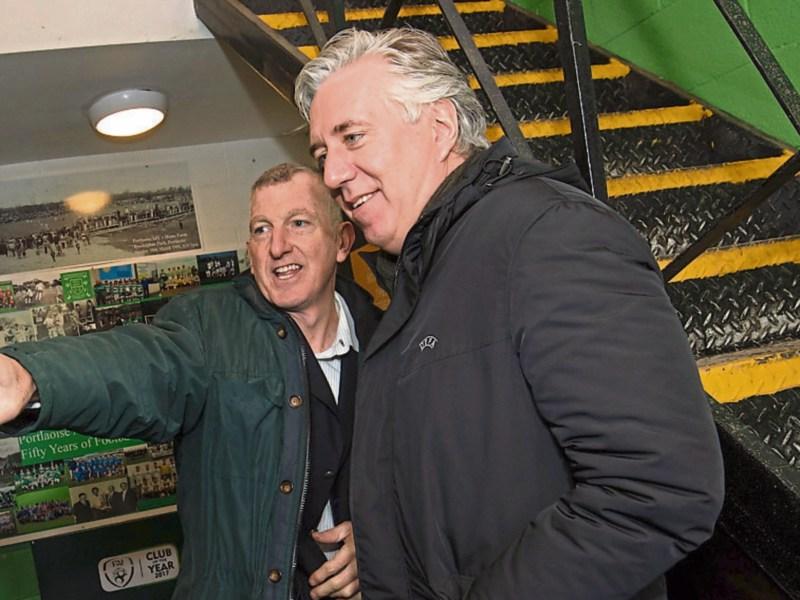 We are in the same “rowing boat together,” John Delaney, chief executive of the Football Association of Ireland (FAI), told Kildare County Councillors when he made a presentation on December 17 on what the FAI had to offer Kildare in soccer programme for all ages.

Mr Delaney, along with two other FAI officials, Tom O'Shea and Karen Campion, outlined the FAI's role in social inclusiveness, among other things.

Current programmes include walking football for more senior citizens and those for people with autism.

Councillors said that soccer club facilities were poor in many areas with developers often withdrawing land they loaned short term to clubs.

Mr Delaney said the FAI would cooperate with developers to build facilities.

He said the FAI had to pay good salaries to get people in and most of the full time people working with the FAI are involved at grassroots level.

Councillors paid tribute to the role of Sil Merrins from the Kildare Sports Partnership in promoting sport in the county.