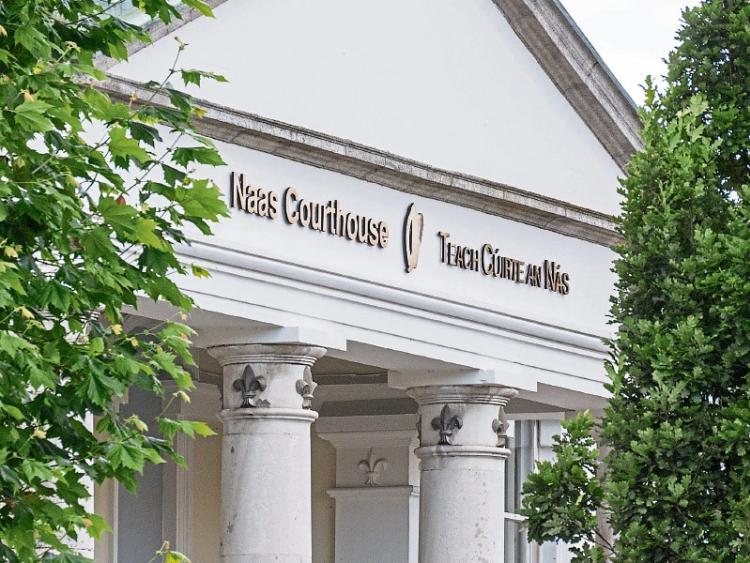 At the December 13 sitting of Naas District Court, the youth, who was 17 at the time of the offence, appeared before Judge Desmond Zaidan.

Reporting restrictions have been put in place and the accused cannot be identified.

The teenager, who has a Munster address, is charged under Section 4 of the Criminal Law Rape Act 1990 with the rape of a girl at Magee Barracks in Kildare town. She was aged 14 at the time.

A Book of Evidence has been served on the teenager, whose father was present in court, and he has been returned for trial to the Central Criminal Court.  He has been granted free legal aid, a solicitor, one junior and one senior counsel.