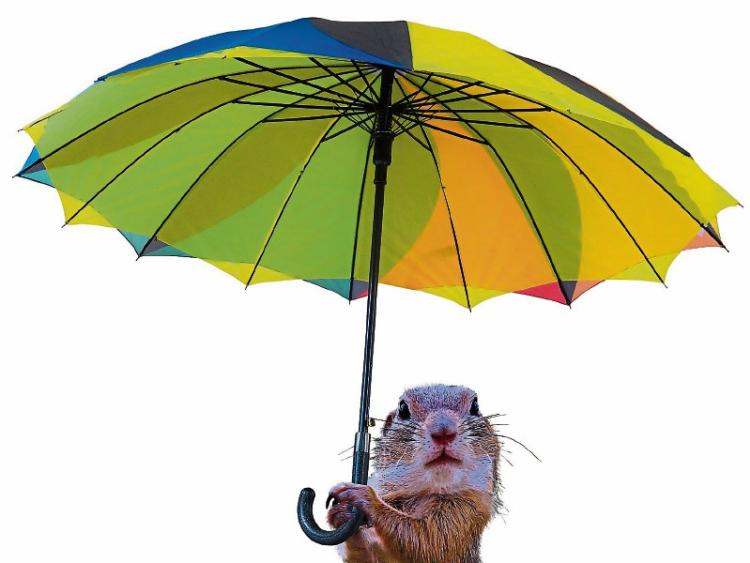 Mostly cloudy with outbreaks of rain and drizzle today, persistent in southern and southeastern coastal counties where there is an ongoing risk of spot flooding. Windy in many areas at first today also, with strong and gusty southeasterly winds, which will decrease moderate to fresh later this afternoon, but winds will continue strong on southern, eastern and northern coasts. Met Eireann says afternoon temperatures of 5 to 7 degrees generally, but 8 to 11 degrees in the southwest.

Tonight the rain will gradually become lighter and patchier overnight and longer drier periods will occur. Many areas will remain cloudy, but some clearer intervals will develop in parts of the southwest and west towards dawn. Lows of 3 to 7 degrees generally, but lowering to 1 or 2 degrees where clear spells occur. Light to moderate mainly southeasterly winds will remain fresh to strong and gusty on eastern and southeastern coasts.