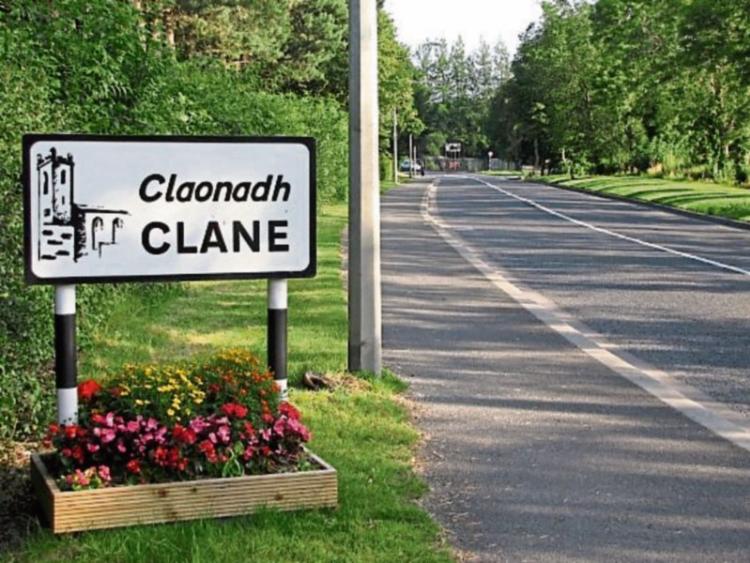 A Kildare-based fertility centre, Institut Marques, which has a centre in Clane, is launching a study into the quality of male sperm in Ireland.

It is looking for Kildare and other Irish volunteers to take part in the survey.

Institut Marquès, which has centres in Dublin and Clane, said  the new study is aimed at demonstrating to the scientific community that the causes classically attributed to the worsening of sperm quality (such as stress, tight pants, and alcohol) are a myth – and that the reality of the problem comes from toxic chemicals to which men are exposed.

In a statement (December 11) it said that it opted to study Irish sperm partly because in 2017, the birth rate in Ireland dropped 2.74% from the previous year. “In recent years, a slow but steady decrease in the number and quality of men’s sperm, regarding its motility and morphology, has been observed. In 6 of every 10 couples who turn to assisted reproduction treatments to become parents, sperm has presented alterations and complications.”

It said the study will help to evaluate the sperm quality of Irish men, and establish if factors – such as environmental toxics – are impinging on its deterioration.

The Institute said that In addition to genetic factors (such as age) and medical history (such as illnesses, or surgery), male fertility can be negatively impacted by environmental toxics such as  chemicals which are commonly used within the industrial industry, agriculture and at home. They can impact the development of the testicles, thus harming a man’s reproductive capacity, it said.

“Environmental toxics are worsening men’s sperm quality, particularly within westernised countries. This is happening both in industrialised as well as in rural areas that are in contact with pesticides and chemicals. Previous studies on male fertility carried out by Institut Marquès in Spain have confirmed a lower sperm quality in areas where the presence of chemical substances is higher.”

To enrol, men are encouraged to enter the official assessment website www.toxicsarebreakingourballs.ie, and fill out an online form.

It said that here they will be able to reserve a date and time to deliver their sperm sample to the Institut Marquès facilities in Dublin and Clane. “Once the sperm has been analysed, a specialist from Institut Marquès will provide each participant with a report of their sperm quality, either in-person, by Skype or by telephone,” it said.