Live comedy on Kildare stage in 2019 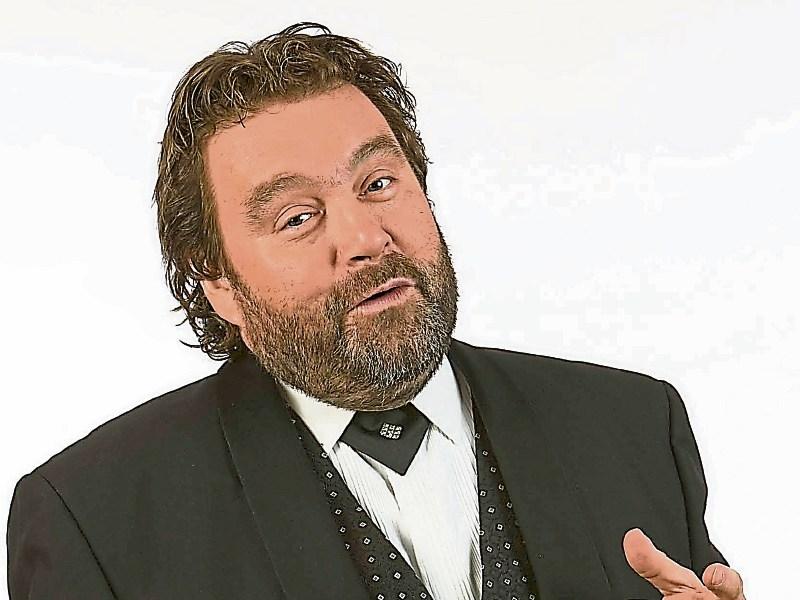 The greatest family comedian of our generation, Brendan Grace, is celebrating 48 years in the comedy business, with most of that time spent at the very top of his profession.

Brendan’s latest show, which will be at the Keadeen Hotel in Newbridge in January, features the best and most requested pieces from his vast repertoire over the last 48 years.

His sense of timing and ability to read an audience is without equal.

A brilliant character actor, his ‘Bottler’ character is legendary and his interpretation of the ‘Irish Wedding’ will forever remain a masterpiece.

Apart from his obvious ‘star quality’ in all aspects of his performance, Brendan’s drawing power is enormous and the ‘House Full’ sign is the norm rather than the exception at his concerts.

Although Brendan now resides in the United States with his wife Eileen and family and enjoys international success brought about by his association with the late Frank Sinatra, he still tours Ireland on a regular basis, and, indeed, still considers Ireland his first love. His ‘Meet and Greet’ after each show is one of the highlights of the night.

His recent documentary ‘Funnyman’on RTE 1 TV has received critical acclaim and had a huge audience.

Brendan Grace will be in Keadeen Hotel on Friday, January 11. Call 045 431666 and or visit Ticketmaster.ie for tickets.

Read also: A lot of Robin in Kildare town of Clane this week