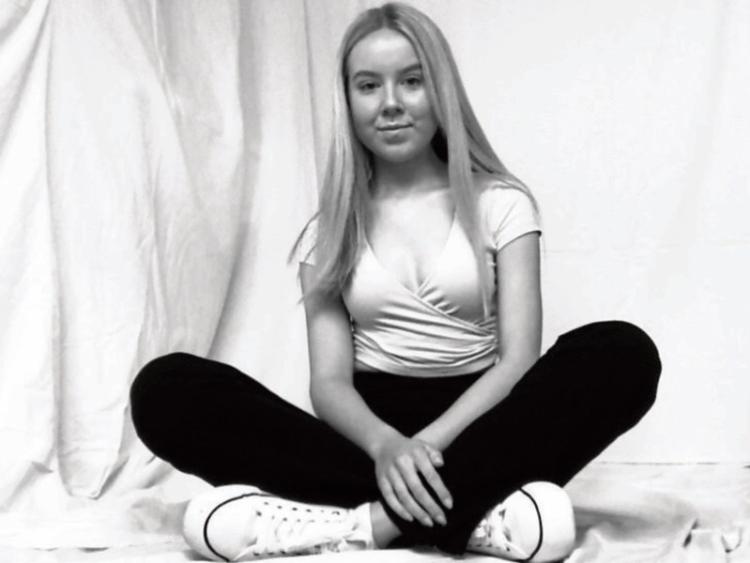 A 17-year-old Newbridge girl has self-published her first novel.

Aisling Finegan, a 5th year student at Holy Family Secondary School, titled the novel Rose. It is based on a true story of love, loss and female empowerment in the 1950's. 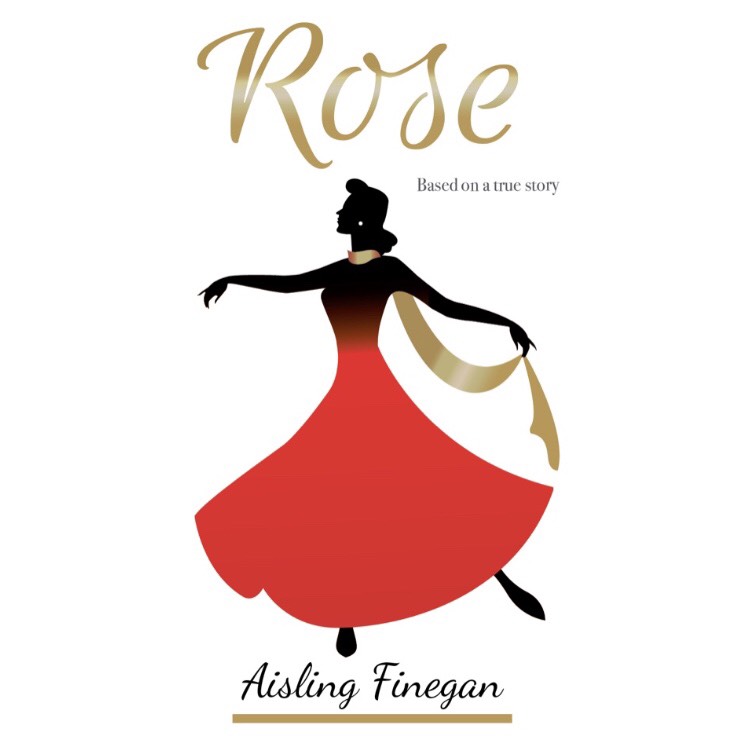 The front cover of the book

It is a fictional account of her grand-aunt's life, after the “worst civil aviation accident in Australian history”.

“It was a flight from Perth to Adelaide (South Australia) in the year 1950, and there were 29 people on the plane, and everyone on board died”, Aisling told the Leader.

“The plane caught fire on the way down, and there was engine failure that caused the crash. It was never uncovered what the exact reason was for the plane to just sink and stop flying properly.

“It was a real tragedy at the time and it’s still the worst in history, there’s never been a plane crash where everyone died instantly. An old man survived for a few days and then he died later in hospital.”

Aisling spent some time over in Australia with her mam in the summer of 2017, and when she returned her dad told her about the tragedy, and the links with her grand-aunt, who had moved over at the time.

“She was in a country where she didn’t know anyone, and then suddenly this happens and a member of her family is involved in the crash”, Aisling added.

She then thought it would make a good book, and wrote most of the book over that summer, and  found  time at the weekends when she was in Transition Year.

Remarkably, she wrote the 200 page novel on her phone as she didn't have a laptop. “It’s very unusual! But once I  got into it it was fine. But it was handy, say I was on the bus or something I could just take it out and start doing it.”

She decided to self-publish when she could not secure a publisher.

The novel was released on Sunday, December 2. Rose is now available to order on Amazon; on Kindle and as a paperback.

SEE ALSO: Over 17,000 Kildare Christmas shoeboxes being shipped to Malawi and Lesotho