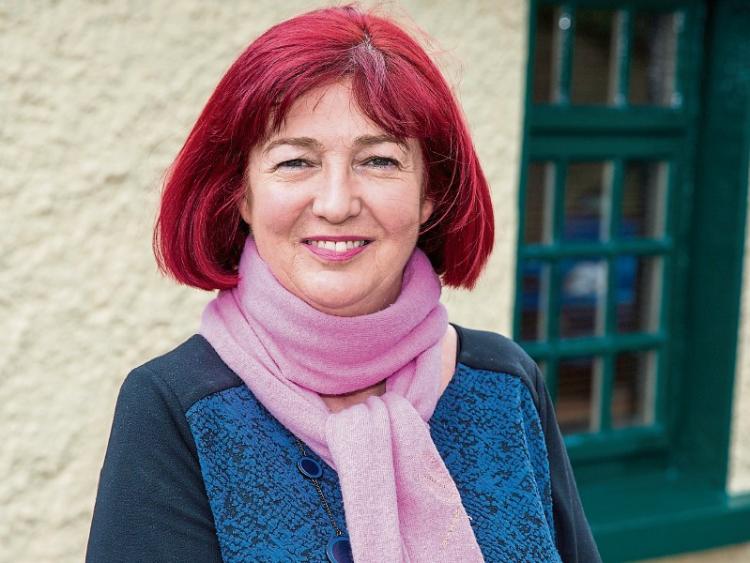 Irish Water has said it  will work to ensure that customers are made aware of any plans to disconnect supply.

Necessary maintenance work which took place in September and early in November affected areas in Rathmore, Eadestown and Kilteel, in conjunction with Dublin County Council.

Cllr Carmel Kelly said she was contacted by a resident who owns animals and “who was unaware of these outages.

Cllr. Kelly said this woman was left without to feed her animals “especially in September following the drought.”

Cllr. Kelly said that while IW had information displayed on its  website “this is an area of Co. Kildare which does not benefit from good broadband service.

IW responded that  future outages like this operation will be communicated in advance through all communication channels , local representatives, newspapers, website, local radio and on social media.