Bat Out of Hell musical 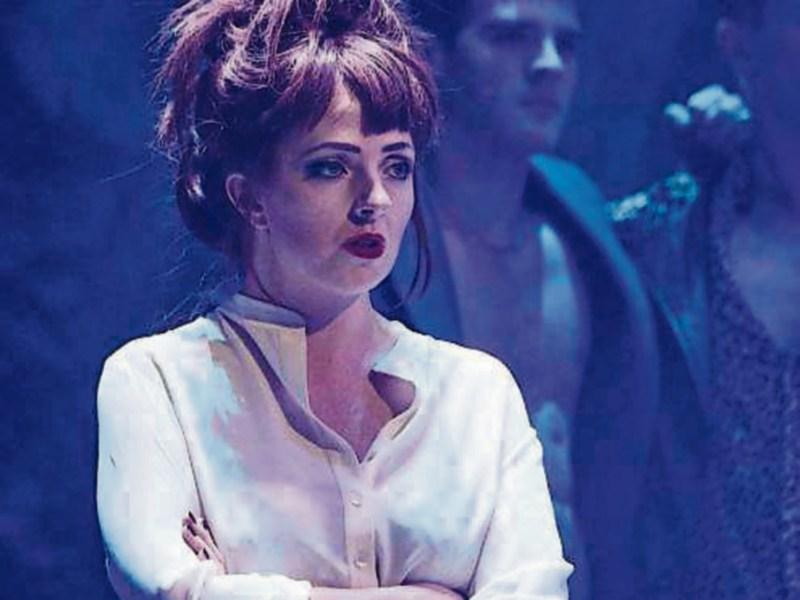 A talented Naas performer is making huge waves on the West End scene.

Sharon Sexton, a native of Lakelands, is getting set to perform for Royal couple, Prince Harry and Meghan Markle, and is currently playing a leading role in the Meatloaf musical Bat Out of Hell.

This Thursday, December 6, Sharon and the cast of Bat Out of Hell will perform a special gig for the Duke and Duchess of Sussex and 600 war veterans at the Dominion Theatre in the West End.

“Prince Harry’s charity, The Invictus Games Foundation,  which he set up, is for all the war veterans who’ve been wounded in the war. It’s kind of like the Olympic Games, but we launched a partnership with them and I was actually chosen to go to Kensington Palace to do that back in March this year so it was amazing — but I didn’t get to meet him”, Sharon told the Leader.

“So I get to meet him on Thursday and that’s going to be incredible.  Meghan and Harry and 600 veterans are the invited audience so it’s going to be a really special night.”

On top of all this, Sharon managed to land a major West End award for her role in Bat Out of Hell.

“I’ve had a really exciting year. I’ve been with this show for two years and we did a run in London last year and we also did three months in Toronto and we’ve almost had a year in the Dominion Theatre in London and we’re finishing up in January.

“So it was really nice to get the award. It was for the best West End performer which was brilliant, and I was up against some really strong people in that category and I wasn’t really expecting to win it, it was just really nice to be nominated for it.”

The ceremony was held on November 5 in the Arts Theatre in Leicester Square.