The show will de-clutter The Curragh family's home 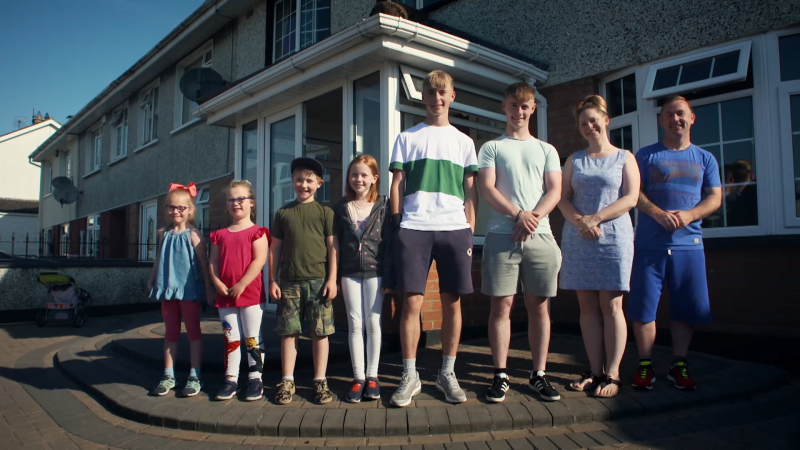 A family from Co. Kildare will appear on tomorrow night’s episode of ‘Home Rescue’ on RTÉ.

Dave and Emily Williamson from the Curragh have six kids.

According to the show, Emily is a sentimental hoarder.

The crew at Home Rescue will transform the hallway, and the living room into a playroom for the children.

One of Dave and Emily’s daughters, Heidi, has dyspraxia and the crew are determined to create a special feature in the playroom to accommodate both Heidi’s creativity and her need for a quiet sensory space.

Tune into Home Rescue on RTÉ One, tomorrow night December 4 at 8:30pm, to see how they get on.

Róisín and the rest of the decluttering crew offer their services to sentimental hoarder, Emily, and her family when #HomeRescue returns to @RTEOne, Tuesday at 8.30pm. pic.twitter.com/mVicABgO2F

THE HALLWAY AND LIVING ROOM BEFORE: 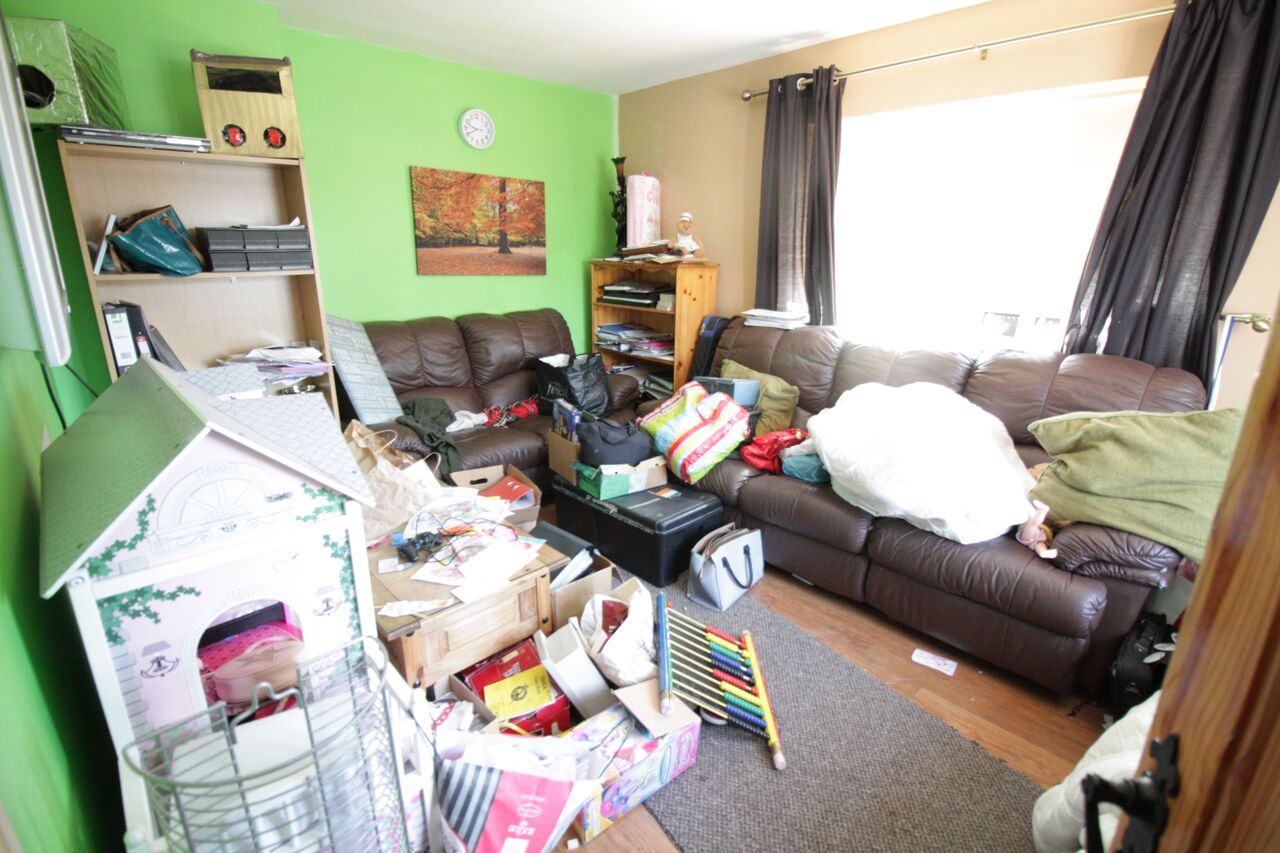 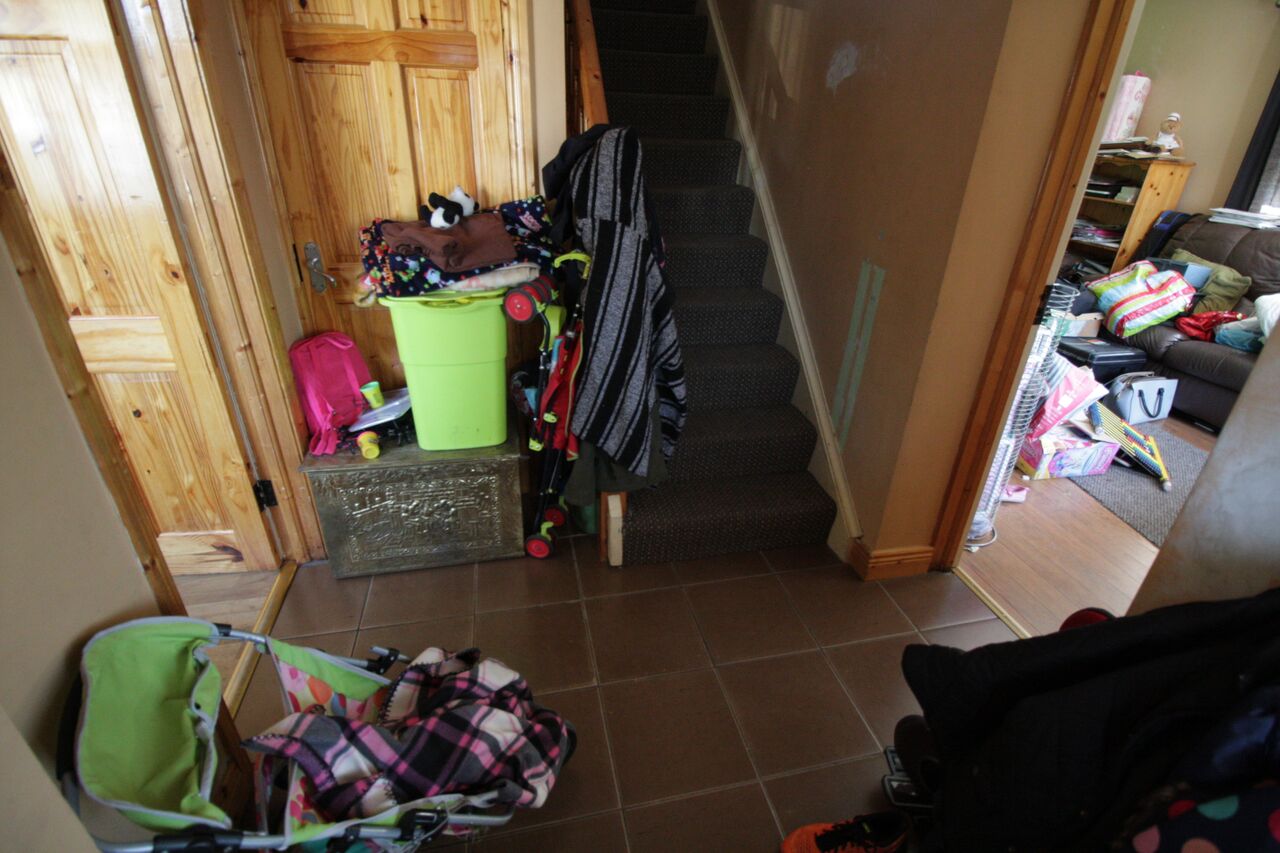