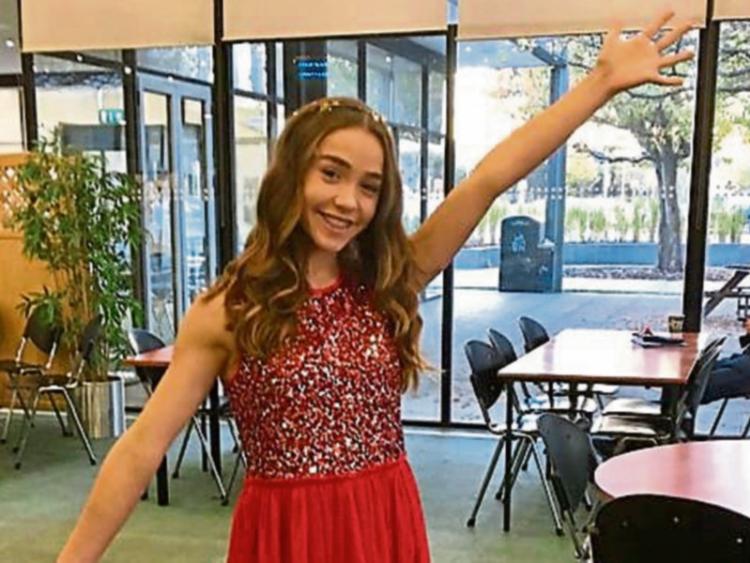 Newbridge teen Ava Eustace from Clongorey, who performed on the Toy Show in 2011, will appear on an RTÉ Toy Show preview documentary.

The Late Late Toy show Unwrapped will air on RTÉ One on Wednesday November 28, at 7pm.

Ava’s performance from 2011 will feature on the show. 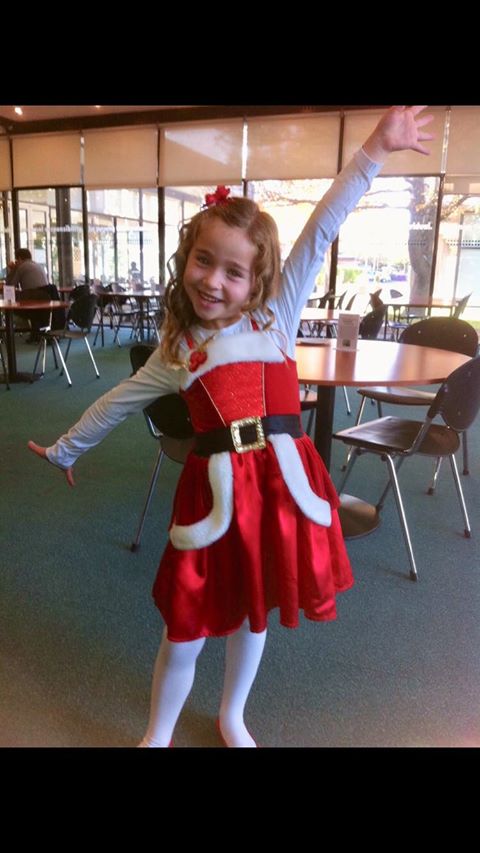 Ava Eustace before the Toy Show in 2011

Ava (14) is a member of Leah Moran stage school.

Ava and friend Anna O’Connor were chosen as a wildcard to compete in TG4’s Junior Eurovision competition earlier this month.