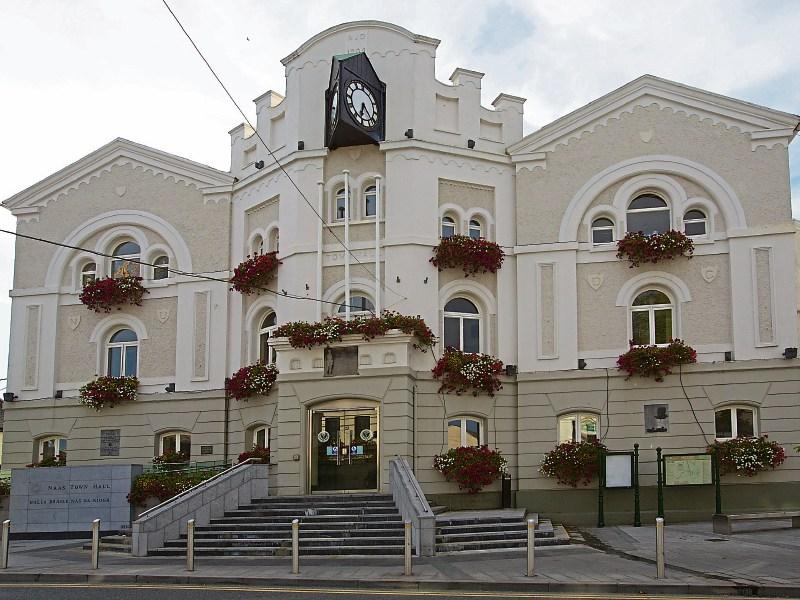 Some €1.5m. worth of funding has been allocated to the project to redevelop Naas town hall and move the library there from the canal harbour.

This fund has an overall allocation of €2 billion to 2027.

The redevelopment will include the moving of the Naas library from Basin Street  to the town hall, the construction of a multi-purpose facility to the rear of the building, as well as meeting and study rooms in the building.

Sen. Anthony Lawlor said the fund is used  to support more sustainable development through the regeneration and rejuvenation of Ireland’s cities and large towns, in line with the objectives of Project Ireland 2040.

He added: “Naas is a key town in the development of Kildare and the greater Dublin region.”

He said the money will be used for supporting urban areas in becoming attractive and vibrant places in which people choose to live, work and invest. “Naas town hall is a perfect candidate for redevelopment.“

He said the fund is the largest urban regeneration initiative in Ireland for decades. “Other projects being funded in this round of allocations are feasibility studies for Celbridge southern relief road and second Liffey crossing and the Naas canal quarter,” he said.