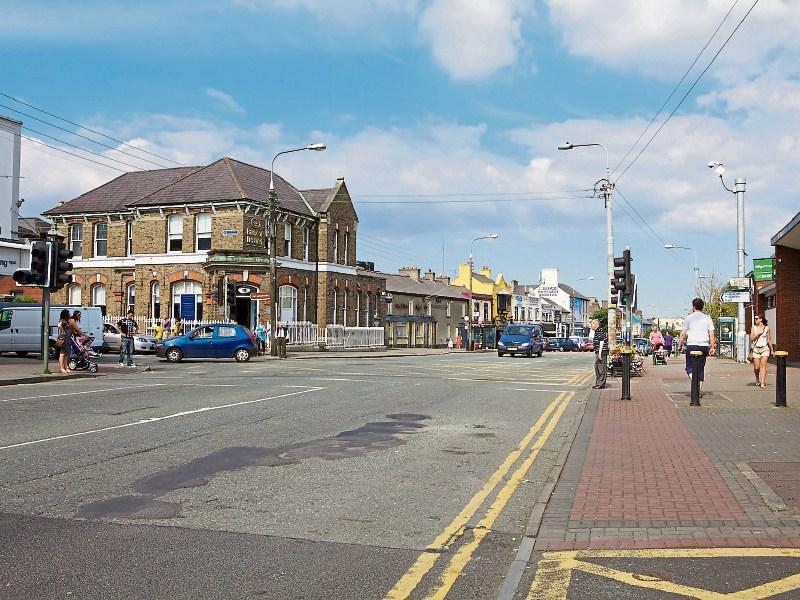 The Christmas parking arrangements for Newbridge and Kildare town have been decided.

As per the last number of years, there will be free parking at St. Conleth’s GAA car park in Newbridge for three days.

Pay parking will be suspended on Saturday, December 15, Friday December 21 and Saturday Decemeber 22.

SEE ALSO: There will be less free parking in Naas at Christmas

After some debate by councillors at today’s Kildare-Newbridge Municipal District meeting, it was decided to suspend pay parking in Kildare town until 11am, from Monday December 17 to Wednesday January 2 2019.

Normal paid parking will commence at 11am on those dates.

Cllr Suzanne Doyle said she didn’t think it was sufficient enough but accepeted it was what members agreed.

She said all day free parking was not working in the town, as people were leaving their cars and going elsewhere for the day, and had suggested a compromise of extending the grace period from 15 minutes to an hour.

However, Kildare County Council said this would be difficult to police. They said there would be knock-on administration effects.