There will be less free parking in Naas at Christmas

No parking on the main street 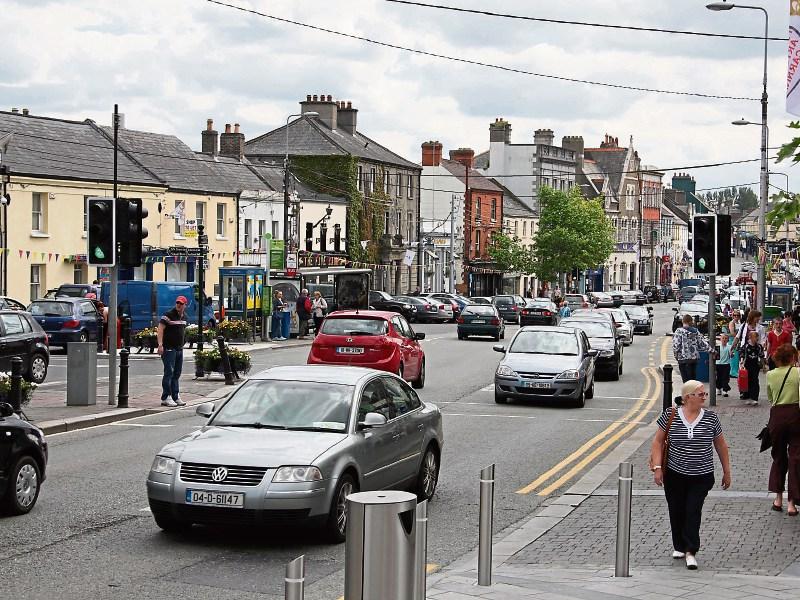 Free parking over Christmas/New Year in Naas this year will be curtailed.

Only people who leave their vehicles in the council operated car parks will be able to do so for free - between December 17 and January 2.

These are located at Fairgreen, the former Hederman’s site, Abbey Street and off Friary Road (Boyle’s).

Last year and in previous years there was free parking at all locations in Naas (apart from privately operated sites which charge fines of up to €120 and use clamps as a penalty) for the same period.

But this time anybody who parks on the street and anywhere else but the car parks will have to pay as usual - or run the risk of incurring a €40 ticket.

The restricted parking arrangements were agreed by councillors at a Naas Municipal District meeting yesterday.

But not before some difference of opinion emerged.

Cllr. Carmel Kelly said many traders were opposed to the suspension of the charge and she wanted to days with free parking Dec. 22 and Dec. 29.

Cllr. Darren Scully said the Naas traders are divided over what rules should apply at Christmas he also said free parking on Saturday would encourage people to leave their car in the town on Friday night and for most of Saturday.

Another councillor, Rob Power, said that there should be  free parking between 11am and 3pm over the Christmas period. Cllr. Fintan Brett was against any relaxation of the rules.

The meeting was told that pay parking will not be suspended in Celbridge, Leixlip or Maynooth.