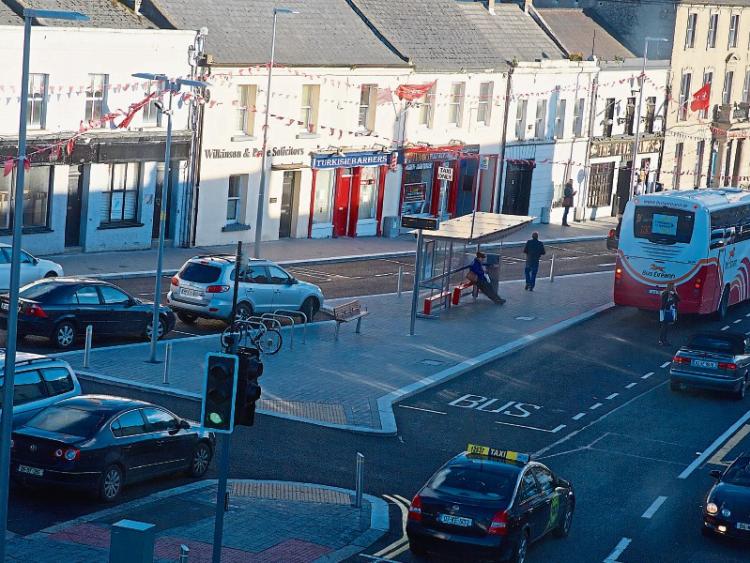 The decision to close the nightrider bus service to Naas has been put off by Bus Eireann.

The company had announced that the service, which also stops at Kill and Newbridge, would terminate on November 24.

Fianna Fail TD James Lawless said he has spoken to Bus Eireann and the National Transport Authority adding "I have secured an extension to the 126N nightlink service."

Dep. Lawless said the company has agreed to extend the service for six weeks "to see people up to and over the Christmas period."

He also said the service is running at a loss.

He added: "I want to thank Bus Eireann and the NTA for working with me on extending the service. The service will be examined again in the new year. This is an important service and while it is run at a loss there is still a demand for the route."

He said a compromise must be found and he will work to fight for the service to be continued in 2019.