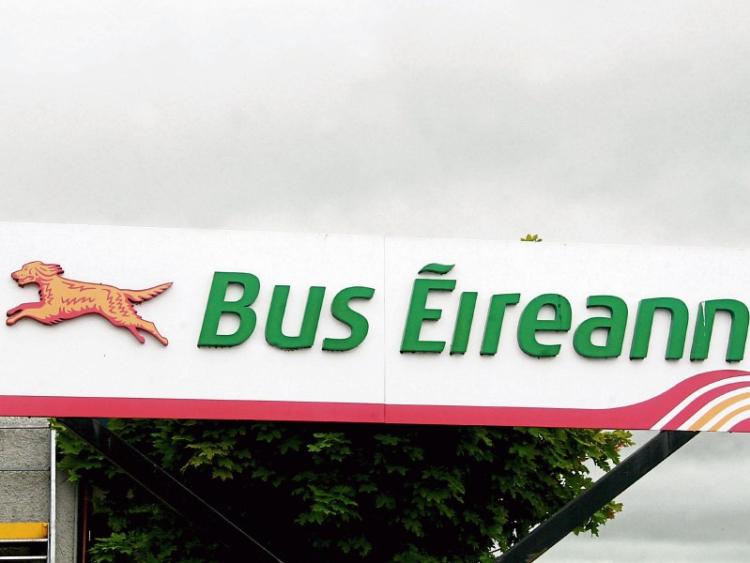 Cllr Rob Power will call for an emergency motion to discuss the discontinuation of the Bus Eireann Nightrider service from Dublin to Newbridge.

Yesterday, Bus Eireann announced the Route 126N will no longer operate from Dublin to Newbridge via Naas.

"This announcement has come completely out of the blue for what was known to be a very popular service. A notice period of one week and in the run up to Christmas is completely unacceptable. Bus Eireann have some serious questions to answer here including: How this decision was made, why the time frame was so short and so close to Christmas, what, if any, consultation was undertaken, and why is no alternative service being put forward

"So many people in Kill, Johnstown, Naas and Newbridge have used this service over the years and many will have been planning to do so again over Christmas.”