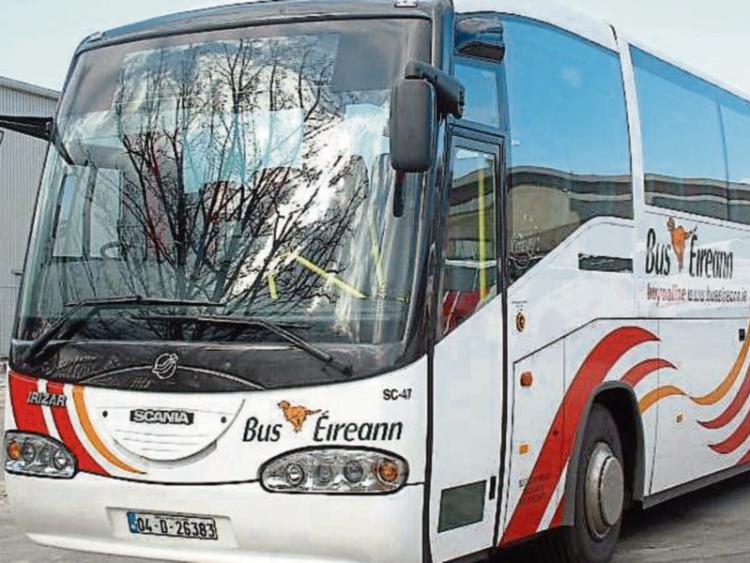 Bus Eireann have announced that their Nightrider Bus service operating from Dublin to parts of Kildare will no longer run.

According to the company, Route 126N will no longer operate from Dublin to Newbridge via Naas.

The overnight bus left Dublin for Kildare at 12:30pm and 3:30pm, facilitating people on a night out or working late.

The regular Route 126 will continue to operate as normal, with a last departure from Dublin City at 11pm.

SEE ALSO: Athy commuters packed in like sardines while Monasterevin commuters drive to Sallins for a cheaper commute